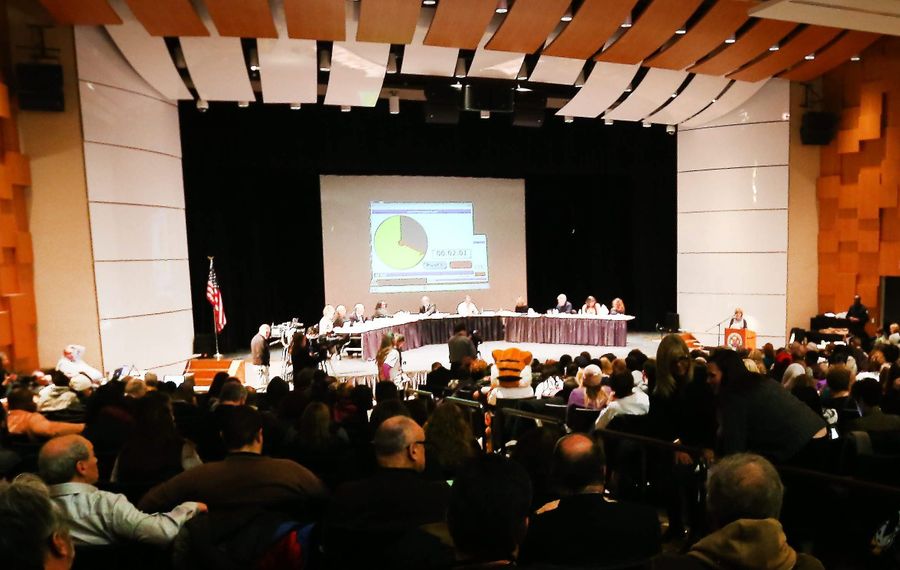 In just over two months, Buffalo voters will be making a potentially historic decision. Will they continue to insist on reforms in the Buffalo School District, or will they turn away, and give power to candidates whose loyalty leans more toward the teachers union rather than students or taxpayers?

Unfortunately, in this city, that is the stark choice. It shouldn’t have to be that way – in other places, the union and school leadership have learned to cooperate – but the damaged DNA of this district all but precludes that possibility.

In the past two elections, voters have moved toward reform, first electing the powder keg personality of Carl Paladino, then supporting candidates he recruited to broaden the reform effort. That new majority has accomplished less than voters could have expected, though some of that has to do with state law and some with the board’s own wretched dysfunction.

Still, voters created a board majority that favored reform. But, as in football, where momentum matters at least as much – if not more – than who scores the first touchdown, the clue to the durability of Superintendent Kriner Cash’s efforts to improve the district will come on May 3. That’s when voters will decide whether to maintain, expand or diminish the board’s commitment to reform.

“I don’t want to overstate it,” said Samuel L. Radford III, president of the District Parent Coordinating Council, “but this is probably one of the most critical elections.” That’s not overstating it.

This year’s elections will be for the six district seats. The three at-large seats were filled in 2014 and are not up this year. Five of the six district incumbents are planning to seek re-election to three-year terms. Three of them are board reformers – Paladino, Board President James M. Sampson and Jason M. McCarthy. Given that the majority favoring reform has only a 5-4 edge in the district, it is critical that all of them receive support.

In truth, it might have been better for reformers had Paladino called it a day and supported a different reform candidate from the Park District he represents. His heart may be in the right place on school reform, but his volatile approach to – well, everything – gets in the way of reform at least as much as it advances it. Some people are simply more effective on the outside.

But he is running and, so far, without opposition. If a reform majority survives, it will have to figure out how to maximize Paladino’s strengths while minimizing his glaring deficiencies.

Perhaps the most important factor in determining the fate of Buffalo’s students will be how many voters actually turn out on May 3.

School Board elections draw notoriously poor voter turnouts and, given that opponents of the board majority will be working to get supporters to the polls, those who want to see the district break from its sorry past need to be prepared to make the effort, as well.

Consider: In the most recent Buffalo School Board election two years ago, just 13 percent of voters bothered to show up – and that represented two-thirds more people than in the last election for the district’s at-large seats.

There is a lot of work to do over the next nine weeks if the Buffalo School Board is going to have a chance to implement reforms, rather than adopt a system in which supporters of the Buffalo Teachers Federation get to bargain for a new contract with a School Board that it has bought and paid for. Paladino identified that possibility as a “tragic conflict.” He was right.