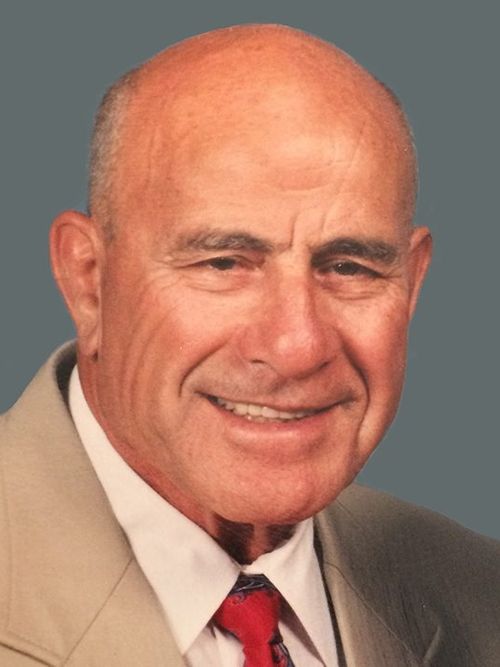 Thomas J. Lauria, co-owner of a widely known automotive repair shop, died Monday under hospice care in his Williamsville home from congestive heart failure. He was 93.

Born in Buffalo, he was a standout athlete at Lafayette High School. He enlisted in the Navy in 1943 and advanced to the rank of specialist first class as a pilot and swimming instructor.

Returning from service, Mr. Lauria joined the family business, Lauria Collision Service on Niagara Street, founded by his father in 1918. He shared management of the operation with his late brother, Joe, after their father’s death in 1969. They retired in 1991.

In 1982, Mr. Lauria was honored as the Greater Buffalo Autobody Guild’s Man of the Year for his efforts to promote integrity and professionalism. The Laurias fixed cars for leading businessmen, sports figures and Buffalo mayors and their wives.

In retirement, he became an avid sports fisherman on Lake Erie and a gardening enthusiast.

A Mass of Christian Burial will be offered at 10:30 a.m. Saturday in St. Gregory the Great Catholic Church, 200 St. Gregory Court at Maple Road, Amherst.