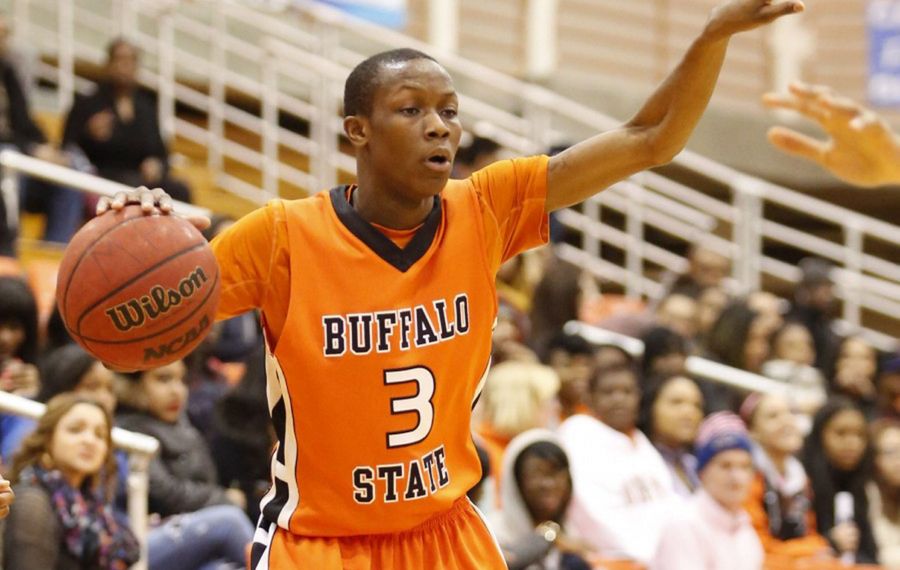 The death of a SUNY Buffalo State student does not appear to have been caused by hazing, despite earlier reports that he had been given a polluted mixture to drink, police sources told The Buffalo News on Monday.

An autopsy by the Erie County Medical Examiner’s Office determined that there were no signs of foul play. The exact cause of death for Brooklyn native Bradley D’Oyley is not expected to be known until toxicology tests are completed, and that could take upward of four months.

But attorney John V. Elmore, who has been hired by D’Oyley’s family, says that ruling out hazing at this point may represent a hasty decision.

“If that is the conclusion of police, they have come up with it much too early. I’ve only been involved in this case since Saturday, and from what students have said, I felt it was necessary to hire a retired FBI agent to investigate and follow up on the death,” Elmore said.

The local chapter of Alpha Phi Alpha, which D’Oyley, 21, had pledged for, was suspended by Buffalo State officials and the national headquarters of the fraternity Friday, following the college senior’s death Thursday.

Police spokesman Michael J. DeGeorge said D’Oyley’s death has, for now, been classified as “investigation pending.” But police sources stressed that D’Oyley’s death does not appear to have anything to do with an allegation of off-campus hazing, based on the preliminary findings of the autopsy.

There were reports that the young man might have been given sewer water to drink and moldy food to eat while pledging.

Elmore said, “Whatever we find out, we will certainly turn over to police.”

Stephen Boyd, Elmore’s law partner, said they are preparing to file a civil lawsuit, once the criminal investigation is completed.

An acquaintance of D’Oyley told The News that the young man had health issues, but declined to go into detail. However, the person added that toxicology results will provide an answer on whether D’Oyley, who had played on the college basketball team, was the victim of hazing that resulted in his death. Homicide detectives are continuing their investigation.

After D’Oyley died at Buffalo General Medical Center, college officials issued a statement in support of the police investigation and cited the allegation of hazing. D’Oyley had gone to Buffalo General in late January complaining that he did not feel well and speculating that he might have eaten something bad. He was released but was readmitted to the hospital in early February. Throughout this month, more than 20 members of his immediate and extended family traveled to Buffalo to be by his side.

A business major who was scheduled to graduate in May, D’Oyley had resigned from the college basketball team in the middle of his junior year for personal reasons but remained in good standing with the team.

College officials late Monday announced that a campus memorial service for D’Oyley will be held at noon Wednesday in the Houston Gym off Grant Street. Students, staff and the public are invited to attend.

D’Oyley’s family also has tentatively scheduled a funeral service for March 13 in New York City, but additional details have not yet been finalized.