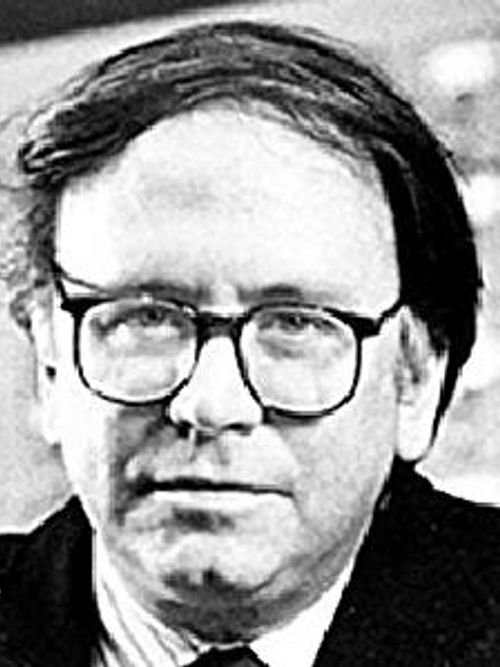 BERTHOLF - Robert John Robert John Bertholf, born November 5, 1940, died at his home in Austin on February 19, 2016. He is survived by his wife, Anne, children and grandchildren: Elizabeth Malone (John), Julia Smith (Evan, and children Carson and Wyatt), and Peter Null, as well as his sister Gail Hardesty and her family.
Bob grew up in Wakefield, MA, and Troy, NY. His undergraduate years at Bowdoin College were consumed with the study of literature and the pursuit of athletic excellence in hockey and lacrosse. He earned both MA and Ph.D Degrees at the University of Oregon. From 1968 until 1979, he was on the faculty at Kent State University, Kent, Ohio. Independently, he established a well-regarded journal of poetry and art, Credences, published from 1975-1985. He was instrumental, as well, in the design and implementation of a well-regarded celebration of literature and music, the Creative Arts Festival, which was the site of Devo's first live show in 1973. In 1979, Bob was named Curator of the Poetry and Rare Books Collection at The State University of New York, Buffalo. In his first months there, he designed an important celebration of the significance of Canadian literature, a Canadian Arts Festival where writers such as Margaret Atwood and Michael Ondaatje were presenters. In his long career with UB, the Poetry Collection hosted innumerable poetry readings and, in collaboration with local organizations, co-sponsored readings and celebrations of literature and art. Independently and with colleagues, he wrote books celebrating and analyzing the work of writers such as Denise Levertov, Robert Duncan, Lorine Niedecker, and Joel Oppenheimer. At the time of his death, he was fully engaged in ongoing studies of the poets whose work challenged and inspired him, buoyed by a community of neighbors and friends. Bob never did anything small. He was a generous host, an inspired cook, a lifelong sports fan, and a critic in the finest sense of the word: a man who made everyone better through his jovial hectoring. He was an enthusiastic friend, colleague and neighbor. He kept an open mind and an open heart, and he will be truly missed. Obituary and memorial guestbook available online at www.wcfish.com. Arrangements by WEED-CORLEY-FISH FUNERAL HOME, Austin, TX - (512) 452-8811.