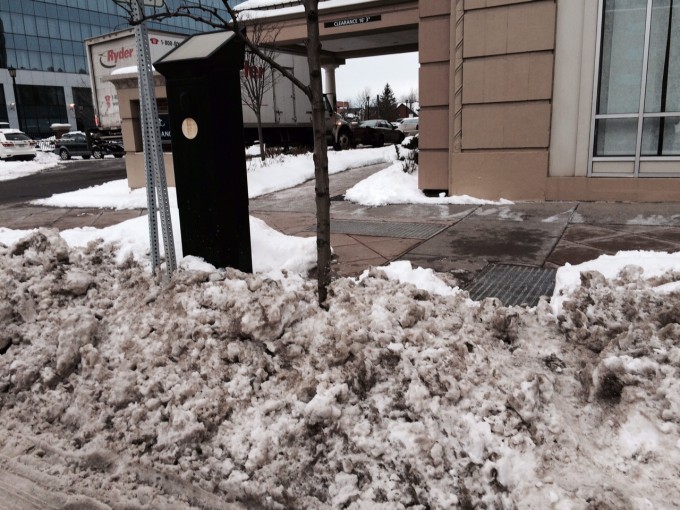 I stopped in the Buffalo  Housing Authority board meeting Thursday.  They're worried about further funding cuts from the federal government, which could lead to further staffing cuts, which could lead to less people to help maintain BMHA properties. "It's not enough people to maintain the services our residents deserve," said BMHA  chairman Michael  Seaman.

And if that wasn't bad enough, seems  a flu - or was it a  morale problem ? - attacked the BMHA workforce last Friday. Twenty-six BMHA employees called in sick that day among a staff of 172 - actually 26 out of 149, I was told,  because one group, that included top staffers, wasn't among those hit by the Friday flu, or whatever it was, keeping workers home that day.

A few other Democrats are said to be interested in the spot, and a couple Republicans as well.

I was heading toward my City Hall office Thursday when I ran into Delaware Councilman Joel  Feroleto, who was distributing flyers for an upcoming  Town Hall meeting  on the growing opioid/heroin epidemic.  The  idea is to increase awareness of the problem, he said.
The  forum will be from 7 p.m. to 9 p.m. Thursday, March 3, at the North Park  Theater, 1428 Hertel.  All are welcome to attend. A panel of medical experts as well as political leader will be there, along with Avi and Julie Israel, whose Save the Michaels of the World organization is helping to sponsor the event along with Mayor Byron W. Brown and a host of other government officials. The Israel's son, Michael, committed suicide in 2011 while addicted to prescription opioids. He was 20 years old.

More details are expected to be announced at a press conference in the mayor's office next week.

Black History Month observance in City Hall today. The  Var Son Community Choir, which won a Grammy Award in 1980, will be among those honored.

In today's Buffalo News and buffalonews.com, I have stories updating the Fire Headquarters payroll allegations as well as Joe Mascia's BMHA status.