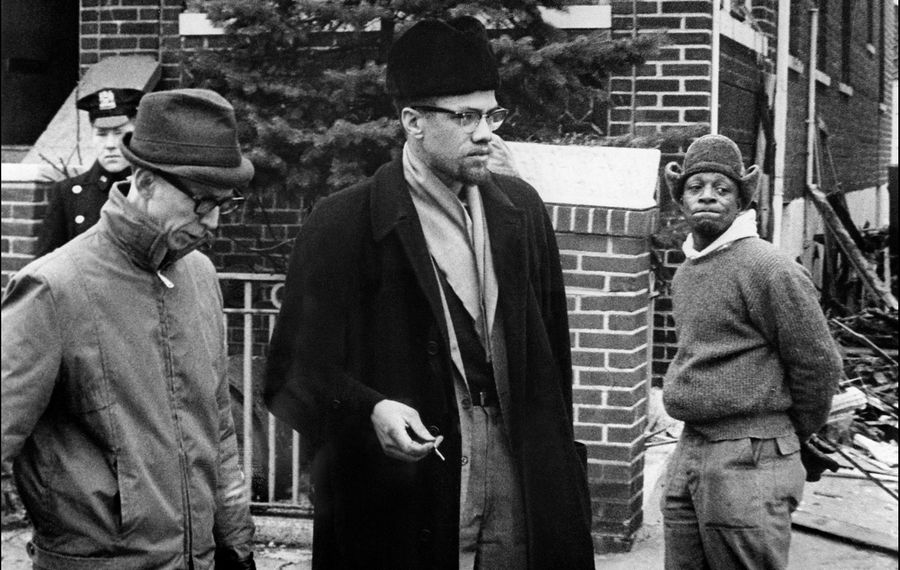 After an extended hiatus prompted by the unexpected closure of its longtime home on Elmwood Avenue last year, Ujima Theatre is returning to the scene Feb. 19 with a production of N.R. Davidson’s verse play about the life and legacy of Malcolm X in the Alleyway Theatre’s Main Street Cabaret (672 Main St.).

“El Hajj Malik” charts the complex life of a towering civil rights figure who was both revered and hated by members of the very movement he helped to lead, to say nothing of his controversial reputation in the national discourse. The show, which is presented as an epic poem with a rotating cast of voices, emerged from a group improvisation at Stanford University in 1967. It relies heavily on Malcolm X’s many fiery speeches as well as “The Autobiography of Malcolm X: As Told to Alex Haley,” following his evolution from a troubled and violence-ridden childhood into a politically formidable figure who helped his fellow African-Americans fight back against a deeply oppressive society.

“‘El Hajj Malik’ moves from his prenatal roots in Omaha, Neb., through his days as a hoodlum, a prisoner, a convert to Islam, and a pilgrim to Mecca,” according to a release from Ujima. “It was his hajj that transformed his separatist philosophy into a Pan-African vision and earned him the name El Hajj Malik.”