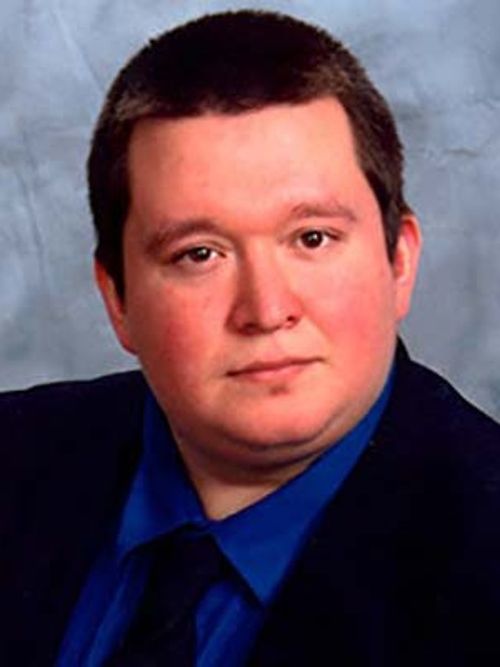 A memorial service for Eric P. Suarez, a business analyst, will be held at 1 p.m. Feb. 6 in Evangel Assembly of God Church, 8180 Greiner Road, Clarence.

Mr. Suarez died of injuries suffered Dec. 31 when a car careened off Interstate 81 near Sandy Creek in Oswego County during a snowstorm and struck him as he and his girlfriend climbed down an embankment to help another driver who had gone off the highway. He was 27.

Born in North Carolina, he spent his early years in Mexico. He was a 2006 graduate of Reading High School in Reading, Pa., where he was a member of the ROTC and volunteered for community service projects. Following graduation, he came to the Buffalo area.

Mr. Suarez worked as a mortgage processor for HSBC Bank, sold health insurance and was a freelance interpreter. Since 2014, he had been a business and planning analyst for M&T Bank. He had lived in Niagara Falls, North Tonawanda and Cheektowaga.

He was enrolled at Liberty University studying online for a bachelor’s degree in business administration and was scheduled to graduate in 2018.

He held a red/black belt in Tae Kwan Do and enjoyed camping. He did volunteer work with Habitat for Humanity and the March of Dimes.

Survivors include his father, Leonardo; and his mother, Linda Saucedo.