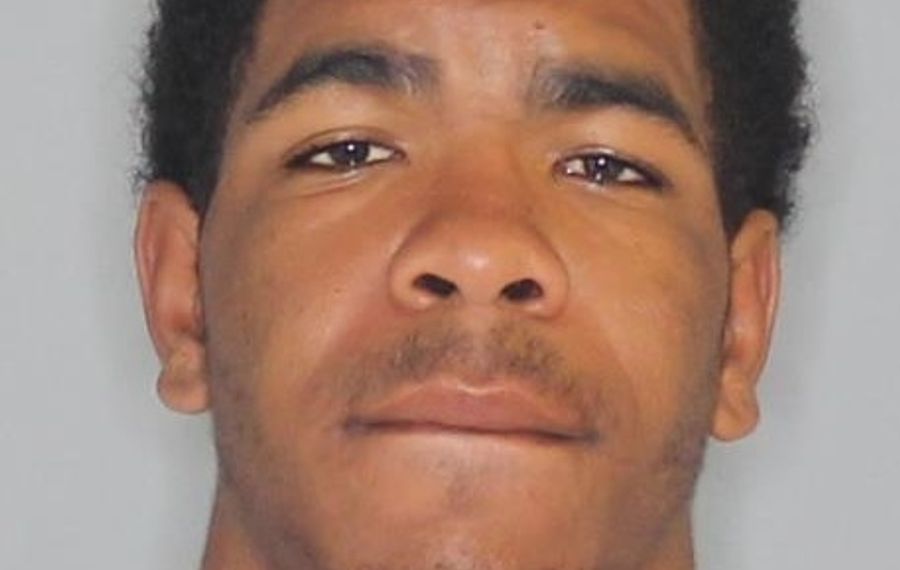 NIAGARA FALLS – The man sought by police for slapping a disabled man turned himself in Wednesday night.

Myquan R. Pringle has been charged with endangering the welfare of an incompetent or physically disabled person, resisting arrest and obstructing governmental administration, Niagara Falls police said. He will be arraigned in Niagara Falls City Court on Thursday morning,

Police have said Pringle, 22, is the man seen in a widely viewed video slapping a man known as “Billy” outside a Niagara Falls supermarket.

A case from last September resulted in charges of third-degree robbery and second-degree harassment. That case is still proceeding in court.

Another case from last June saw Pringle charged with second-degree burglary and fourth-degree criminal mischief. The disposition of that case was not known to police Thursday morning.

There were orders of protection issued for both cases.

“Pringle’s history shows he has no problem preying on those weaker than he, victimizing young women and a disabled man,” Chief of Detectives Kelly Rizzo said in an email. “Fortunately for all of us, his three victims may not have been strong enough to fight him off, but they were all strong enough to stand up to him afterwards and do what they could to ensure that he would never harm them, or others, again.”

Police identified Pringle by name last week and said they were searching for him. A video posted on Facebook in early December showed a mentally and physically disabled man being accosted.

Before he went to police, Pringle posted on Facebook he planned to turned himself in, police said.