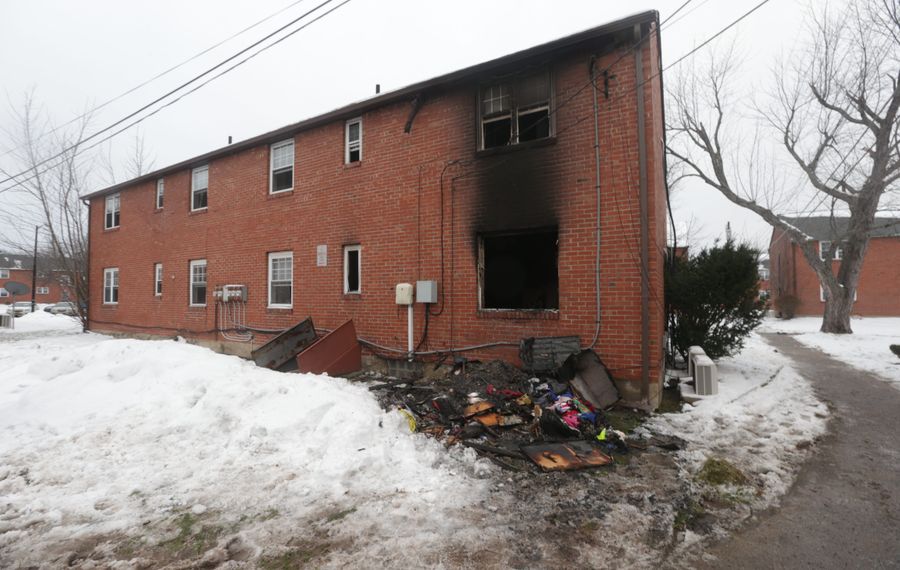 An early-morning fire in Amherst sent one person to the hospital and caused $225,000 in damages to a four-unit apartment building.

The blaze broke out at 7 Hedge Court, off of Campus Drive between Main Street and Sheridan Drive, just after 4 a.m. It started in the bedroom of a first-floor apartment, Amherst Fire Control said.

The occupant was transported to Millard Fillmore Suburban Hospital for treatment of smoke inhalation.

The fire, which was contained to the apartment where it began, caused $150,000 in damage to the building and $75,000 to its contents. All of the building’s residents were displaced due to the spread of smoke.

Firefighters from the Snyder and Williamsville volunteer fire companies responded to the blaze.