Here are five pressing questions that the trio of hosts, plus News Bills beat reporter Vic Carucci, will answer at 10 a.m. Jan. 24 on Channel 2.

1) The Bills' hiring of Kathryn Smith as a full-time NFL coach was a landmark move. What story will Carucci recall involving Rex Ryan, Dennis Thurman and Smith? What former Bills scout does this move call to mind for Benigni? 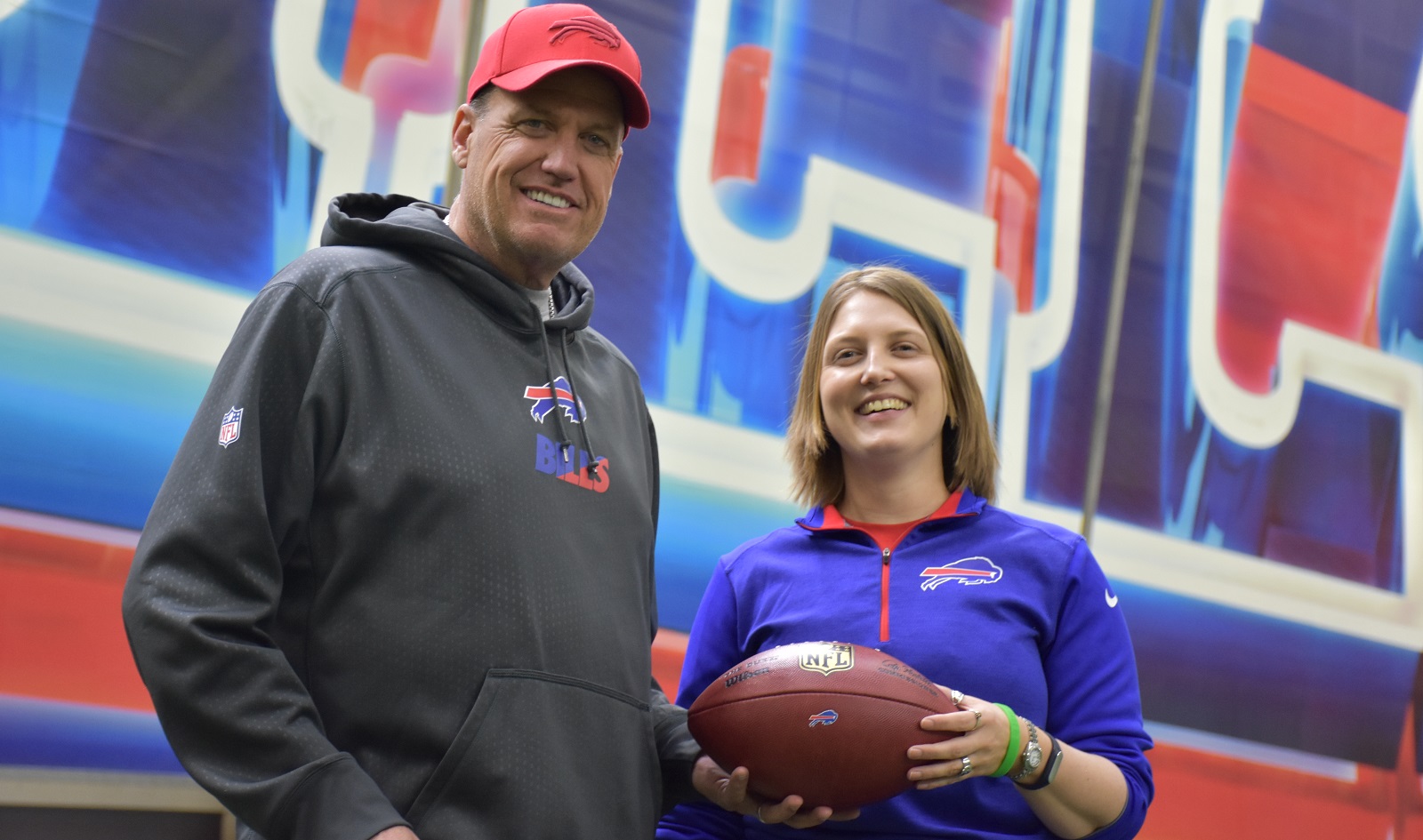 2) What do Bucky and Sully think of the Smith hire? Why does Bucky bring up Jim McNally, the former UB Bulls and Buffalo Bills offensive line coach? Even though he'll admit that women are smarter than men, why is Sully skeptical of this move? Is it because he's always skeptical? 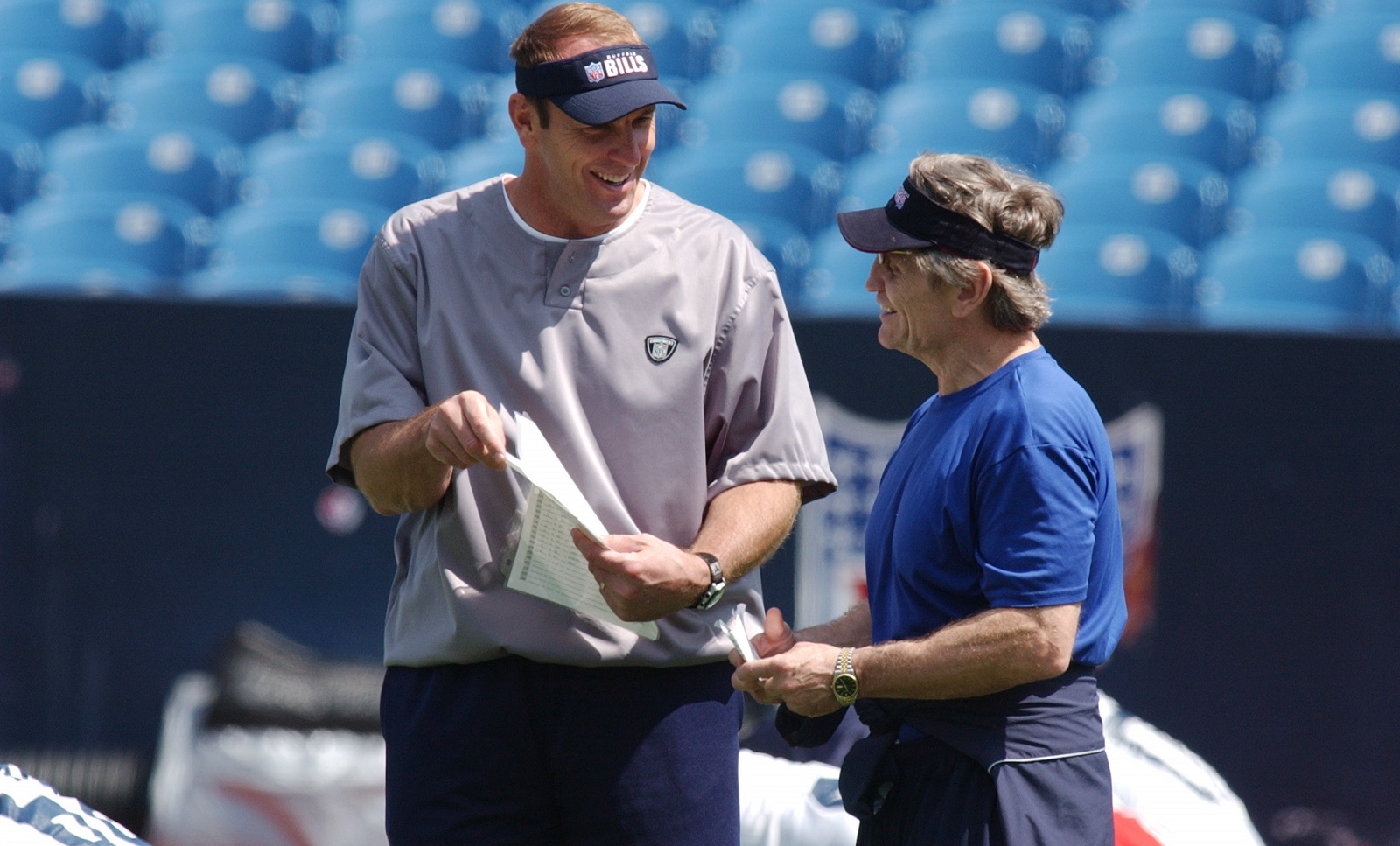 3) Rex Ryan has nothing but positive things to say about his hiring of his twin brother, Rob. Was this move to take some of the attention away from Rex, or will it double the pressure facing the Bills head coach next season? 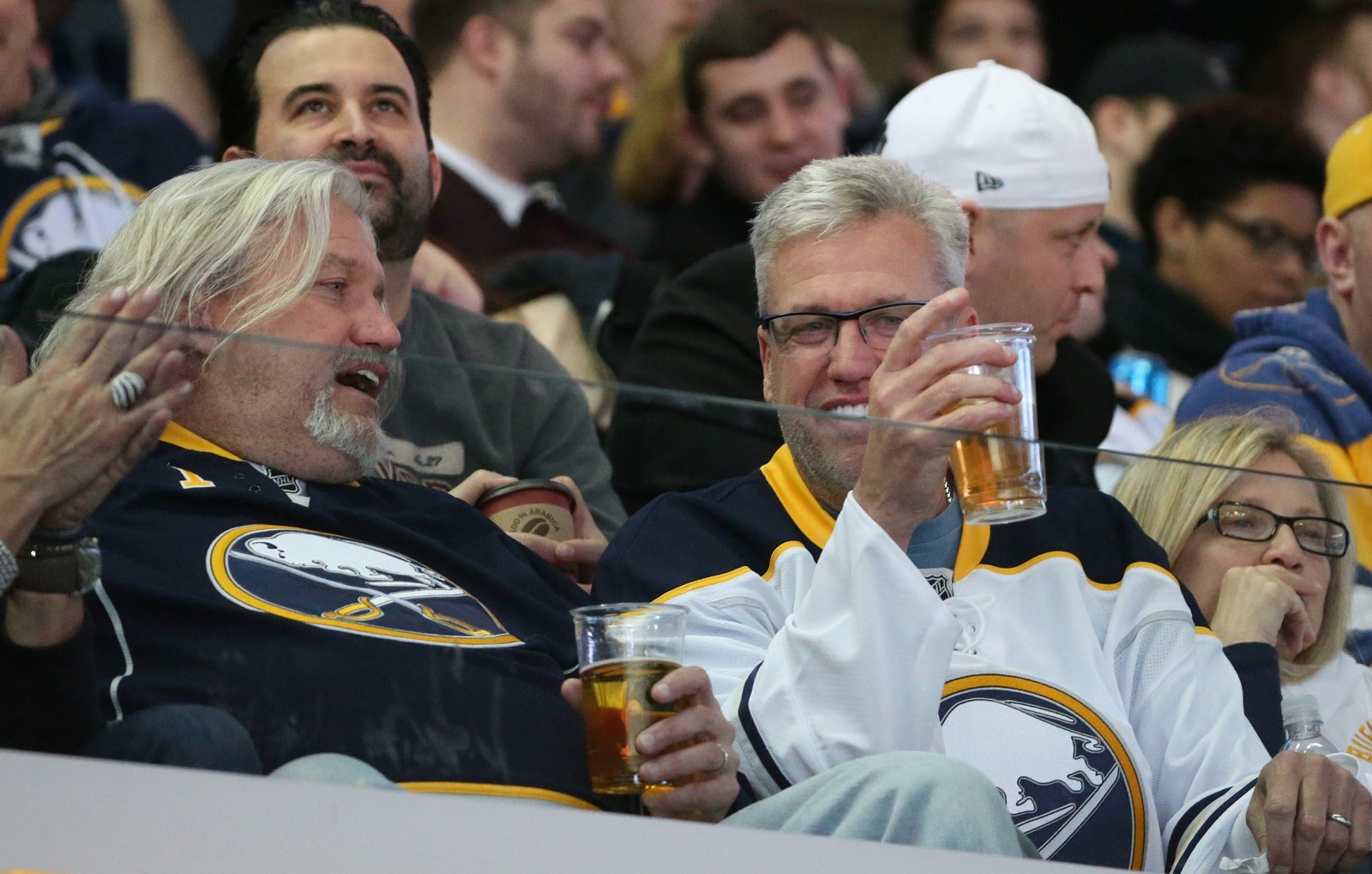 Rex Ryan and his brother Rob enjoy the game in the third period of a Sabres game at First Niagara Center. (James P. McCoy/Buffalo News)

4) Sure, Bucky may have lost to Celery, one of the Bisons' mascots, in his picks last week. According to the quartet, what teams will represent the AFC and the NFL in Super Bowl 50? Will there be any disagreement to speak of? 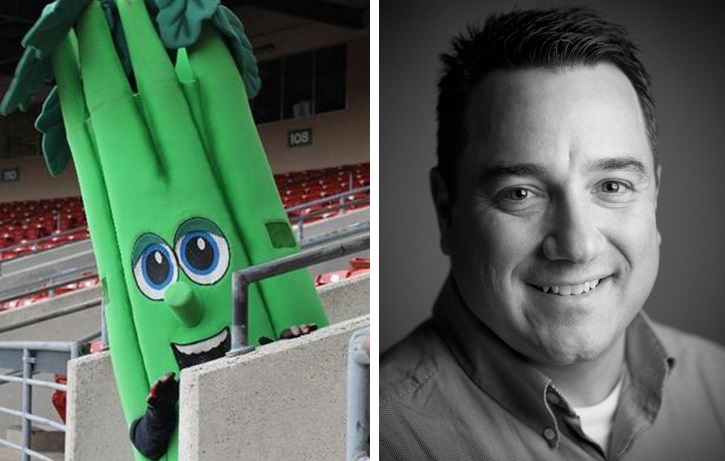 Celery, a mascot for the Buffalo Bisons, may have found its calling by beating Bucky Gleason in last weekend's NFL picks.

5) Rapid-fire extra points close the show: What does Sully think of the Cavs' firing of David Blatt? What does Bucky think about Peyton Manning in the twilight of his career? Who will Benigni focus on in his short tribute?