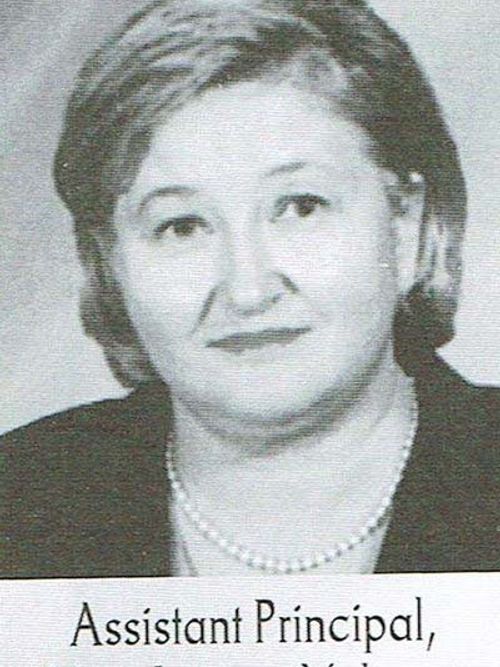 Joanna M. “Kim” Mehnert of Williamsville and Oceanside, Calif., a teacher and school administrator, died Wednesday in Hospice Buffalo, Cheektowaga. She was 66.

Born in Katowice, Poland, the former Joanna Aleksa came to the Buffalo area in 1961. She was a graduate of Bishop Colton High School and the University at Buffalo.

Mrs. Mehnert was a substitute teacher at various schools for several years, then took a full-time position in the early 1990s at SS. Peter & Paul School in Williamsville, where she was a teacher and vice principal.

Active in the Western New York Rose Society, she began growing roses in the early 1990s.

A consulting rosarian and a judge at flower shows, she won numerous American Rose Society awards.

“Tending roses is relaxing,” she told an interviewer in 2002, “and very therapeutic. My rose garden extends from the backyard to the front where it runs down both sides of the walk. You’d be surprised how many people stop in spontaneously.”