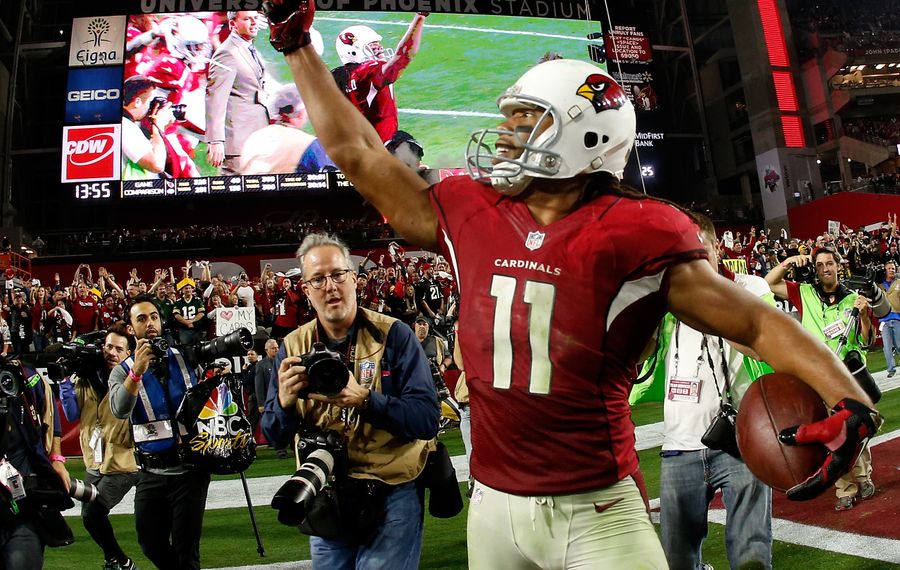 The NFL’s conference championships this weekend look to have the most deserving teams playing for the right to reach Super Bowl 50.

You won’t find any overachievers in this lot, nobody who stumbled along for much of the year before making a late surge through the back door of the postseason. It’s No. 1 seed vs. No. 2 seed in the AFC (New England at Denver) and NFC (Arizona at Carolina).

And that got me to thinking about just how close to – or far from – Super Bowl contention the Buffalo Bills really are when compared to this fab four.

Let’s break it down in three key areas (quarterback, defense, and coaching) and see how the Bills stack up.

Quarterback: It’s obviously no contest with Tom Brady, perhaps the best ever to play the position, and Tyrod Taylor, who just completed his first season as an NFL starter and whose game leaves open enough questions for the Bills to be on the fence about whether to give him a long-term contract extension. Of course, it wouldn’t be any contest when comparing Brady to pretty much any quarterback for that matter. Advantage: Patriots.

Defense: The Bills’ defense was supposed to have been championship caliber in 2015. Instead, it found a way to lose significant ground from the previous season, raising all sorts of questions about whether the Bills have the wrong scheme or the wrong players – or both. Defense is one of the under-appreciated aspects of what helped put the Patriots in position to reach yet another Super Bowl. Advantage: Patriots.

Coaching: Bill Belichick is the smartest coach in the history of the game. Sure, Brady has done plenty to help Belichick look good, but The Hoodie has done more than his share to consistently replenish the pieces around Brady to allow him to succeed while also helping to build and constantly modify a system in which he thrives. Rex Ryan deservedly has a reputation for having a great defensive mind. Yet, he might very well have outsmarted himself by forcing something on his players rather than adapting to what they like and do best. And, as with the majority of coaches in the league, Ryan and his staff are simply not at the same level as Belichick and his staff. Advantage: Patriots.

Quarterback: Peyton Manning is old and breaking down. On that basis, alone, it’s hard not to see Taylor as having at least a slight edge. But Manning can still find success with his computer-like mind and the fact he has been there and done that a million times over. Advantage: Even.

Coaching: Gary Kubiak is a good head coach, but saying he’s all that much better at what he does than Ryan is probably a stretch. On the other hand, Wade Phillips has done a remarkable job with the Broncos’ defense and is arguably the best defensive coach in the league. Advantage: Broncos.

Quarterback: Carson Palmer had an amazing comeback season from a major knee injury to lead the NFL’s No. 1 offense. He’s as good a pure passer as any quarterback in the league and is far more capable of winning games with his passing arm than Taylor. Advantage: Cardinals.

Defense: The Cardinals’ fifth-ranked defense helped make them as complete a team as any in the NFL. Advantage: Cardinals.

Coaching: Bruce Arians shares Ryan’s player-friendly approach. He just does a far better job of getting his players to produce. Advantage: Cardinals.

Quarterback: Cam Newton is the hands-down choice to be the NFL’s Most Valuable Player. Newton and Taylor are dangerous runners and both have big arms. Newton is just better – at everything. Advantage: Panthers.

Defense: The Panthers have a championship-level defense. End of discussion. Advantage: Panthers.

Coaching: Ron Rivera is the hands-down choice to be NFL Coach of the Year. End of discussion. Advantage: Panthers.

Conclusion: If how they compare with the four best teams in the NFL is any indication, the Bills are a fairly healthy distance away from Super Bowl contention.