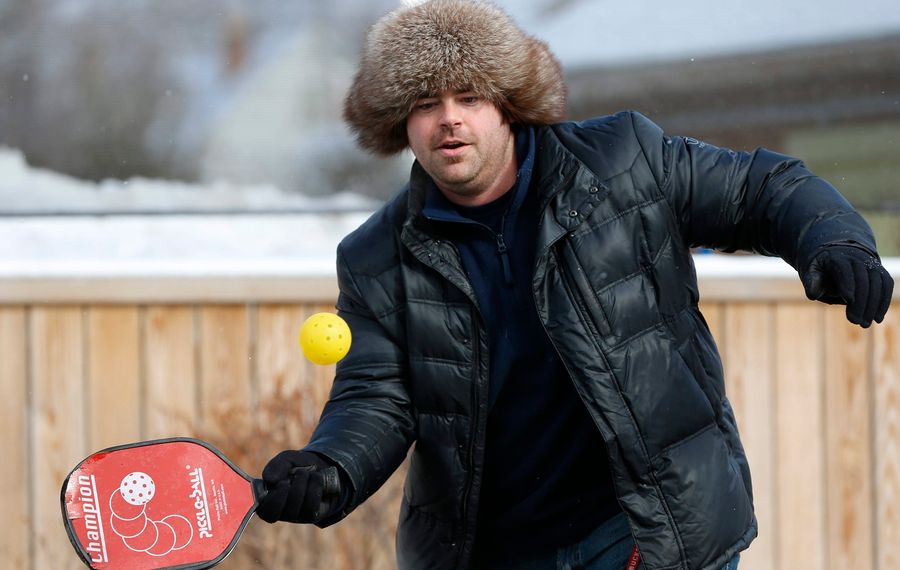 The 2nd annual Larkinville Ice Fest includes a wide range of events from breweries, businesses and vendors including The Filling Station, Hydraulic Hearth, Flying Bison Brewing Company and the Larkin Center of Commerce. A complete list of events can be viewed here.

Filling Station: Howard Zemsky and Donn Esmonde present a talk entitled “Larkinville: Then & Now” at 11 a.m. Live music by Keith Shuskie is from 12 p.m. to 2 p.m. Outdoor yoga called “snowga” takes place from 2 to 3 p.m. Numerous vendors will be located on the boardwalk. Activities include kids crafts and outdoor games.

Hydraulic Hearth: Bagels and Brooze brunch will take place with BreadHive from 10:30 a.m. to 2:30 p.m. Live music will be performed by from The Pizza Trio.

Hydraulic Hearth is one of the bars participating in the Larkinville Ice Festival. (Kevin Wise/Special to The News)

Flying Bison Brewing Company: Snow Roll 2 will be presented as part of Ice Fest. Bicyclists should arrive at the brewery at noon and the ride will begin at 12:30 p.m.

Blue Monk will be tapping a five-year “vertical” of Bigfoot Barleywine from Sierra Nevada.

A vertical tapping is where beers from different years are sampled during the same tasting event. Certain beers, like barleywines, imperial stouts, and other high alcohol beers, tend to be best suited for vertical tastings. The idea is that each beer has an “optimal” age to be served. Beers are placed in storage, and then retrieved a number of years later for a vertical tasting.

Beers that are appropriate for vertical tastings tend to fall into one of the four “s” categories: strong (at least 8 percent alcohol by volume), smoky, spicy or sour. Aged higher-alcohol beers -- and Bigfoot is one such beer-- typically exhibit more intense flavor and some of the effects of age and oxidation become complementary to the intense flavor.

A flight of beer from Big Ditch Brewing Company. (Kevin Wise/Special to The News)

Big Ditch Brewing beer and food pairing dinner returns, with each course paired with a different five-ounce sample of craft beer. The cost of the dinner is $50 + tax and gratuity, all pre-paid with a ticket purchase of $67.85. The Eventbrite link for purchasing tickets can be found here.

Tap On The Shoulder

Resurgence Brewing Company will be showcasing local artists’ wares and providing a forum for discussion at the brewery on Feb. 25 from 5 to 8 p.m. The event, entitled “Arts, Crafts & Drafts” will feature local artists who will be on hand to display and discuss their work.