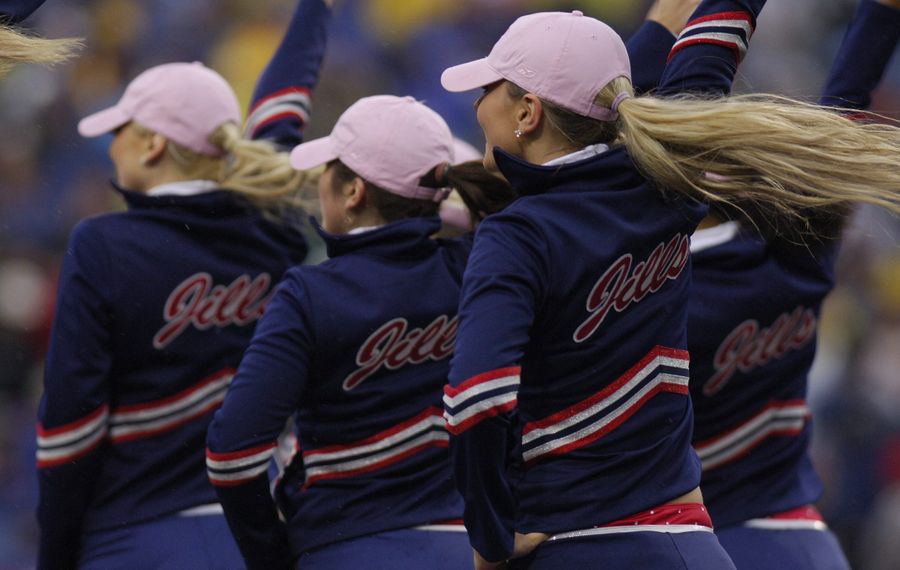 Smith and the Bills busted through a barrier, but sports have a long way to go in treating women as equals. Take this knuckle-dragger: Cleveland radio host Kevin Kiley said there’s “no place for a woman in professional sports, in football, coaching men.” Sigh.

The Buffalo Jills are gone because of a lawsuit. I’ve heard from exactly zero fans over the past two years that a lack of cheerleaders diminished their game-day experience.

A New York court just two weeks ago declared a Jills class-action lawsuit would be allowed to proceed against the Bills. The Jills’ group claims they were paid less than minimum wage and forced to follow a strict code of conduct.

The Bills deserve credit for hiring Smith and pulling sports farther into the 21st century.

Power Takes are opinion blasts from Bucky, Sully & members of The News’ sports staff -- three will appear in Wednesday’s and Friday’s sports sections.