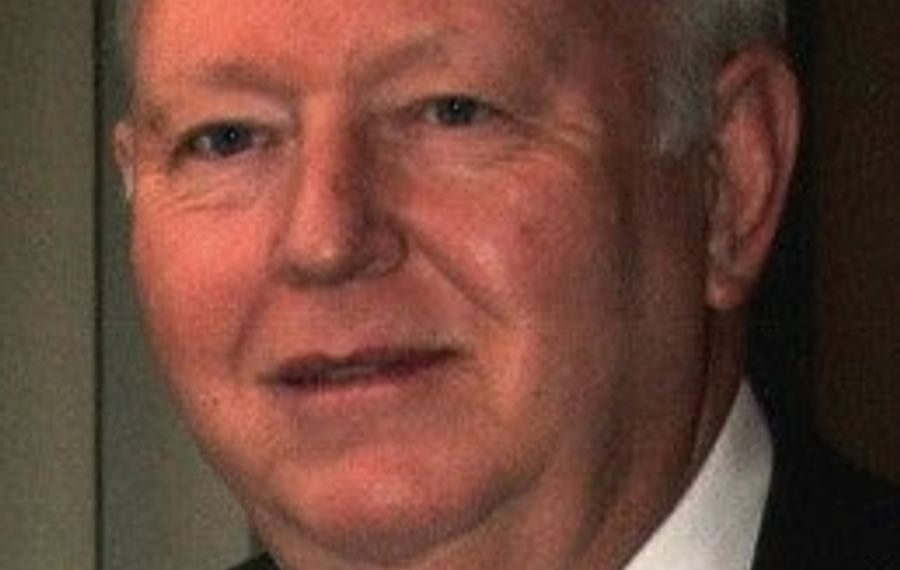 LOCKPORT – Robert J. McKnight, a retired bank executive, died Saturday in his Lockport home under hospice care. He was 68.

He was a 25-year member of the board of directors of Eastern Niagara Hospital, formerly Lockport Memorial Hospital, and as chairman of the board guided the hospital through its financial crisis in 1999.

He also was a board member of Niagara Label Co. and the Lockport Rotary Club and was a financial adviser for several companies. He was a member of the Niagara County Industrial Developmental Loan Committee.

A Mass of Christian Burial will be offered at 10 a.m. Saturday in St. John the Baptist Church, 168 Chestnut St.