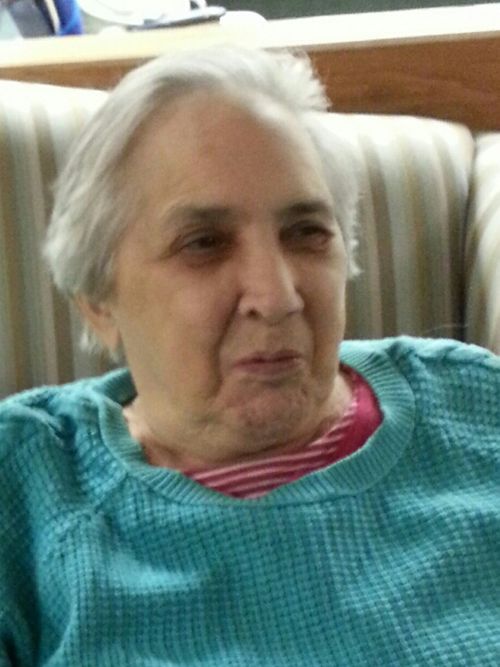 Nancy A. Albanese of Buffalo, a report technician for the Buffalo Police Department, died Friday in Elderwood at Lancaster. She was 80.

Born in Buffalo, the former Nancy Fanti was a graduate of South Park High School and Erie Community College, where she earned an associate’s degree in secretarial science. She retired in 2000 after working several years as a report technician for the Buffalo Police Department.

Mrs. Albanese prided herself on her skills as an old-fashioned Italian cook, making homemade breads, pasta and sauce. She enjoyed traveling, crafting ceramics and collecting bells and angels.

A Mass will be offered at 10:30 a.m. Tuesday in Our Lady of Victory Basilica, 767 Ridge Road, Lackawanna.