Or perhaps the 5-foot-deep radiantly white snow piles just made it look that way.

After a day and a half of being battered around the clock with heavy, wet, lake-effect snow and wind, there was a roughly 18- to 20-hour window of calm before National Weather Service forecasts showed the snow machine off Lake Erie would start churning up again.

Tow trucks pulled stranded vehicles out of ditches and drifts. 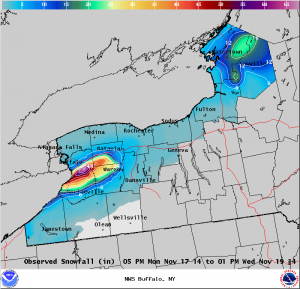 As darkness fell, many of those same communities girded up for another two-day storm forecast to pack the same punch as the first one. 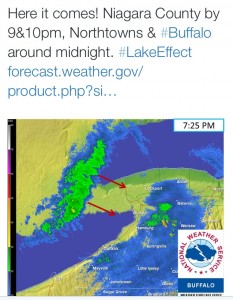 The @NWSBuffalo tweet announcing Round II's imminent arrival in WNY.

It started in Niagara County, where several inches per hour of lake-effect snow fell before the well-organized second band started sinking south through the Northtowns and metro Buffalo and eventually again in the Southtowns and eastern suburbs. 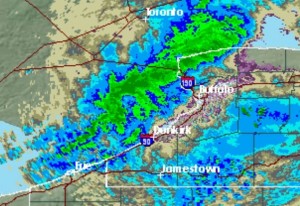 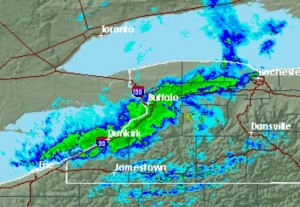 The Wall of Snow was back. 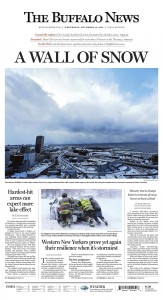 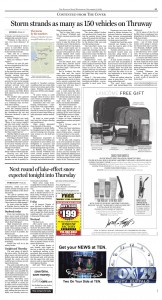 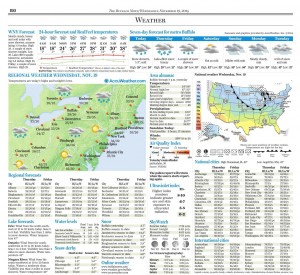