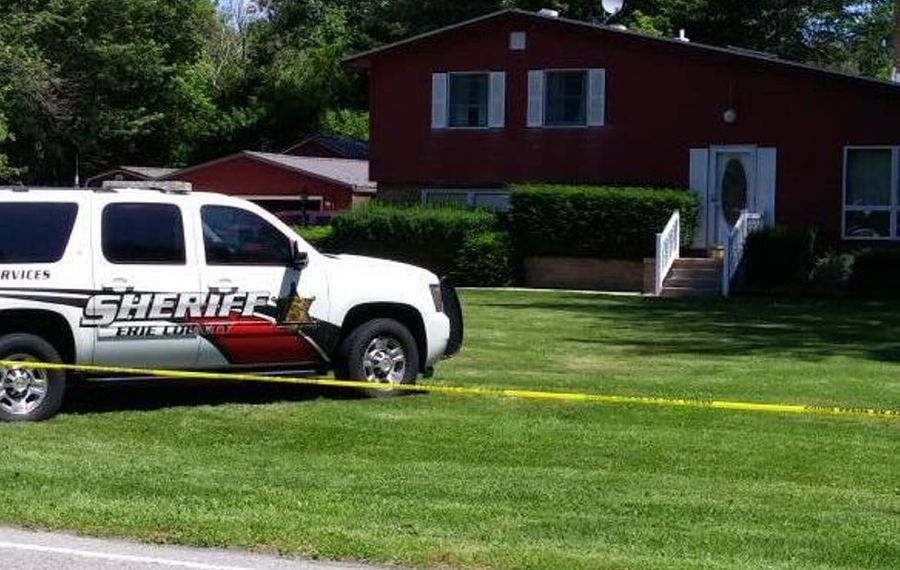 Michael C. O’Neill, the Wheatfield man accused of making bombs in his garage, appeared in court for the first time Wednesday – in a wheelchair and wearing a prosthetic leg.

O’Neill injured his lower left leg in an explosion last month and recently had part of the leg amputated. He is charged with making and possessing a pipe bomb.

O’Neill’s prosthetic leg is temporary and, at some point soon, he will have to be fitted for a permanent leg, said his defense lawyer, Joseph LaTona. He told U.S. Magistrate Judge Hugh B. Scott that the U.S. Marshals Service, the agency with custody of O’Neill, refuses to pay for the new leg.

“The U.S. Marshals Service will not authorize a prosthetic leg of any type,” LaTona said Wednesday.

He told Scott he may ask the court to intervene on O’Neill’s behalf and, if the problem persists, he may seek his client’s release so he can get proper medical care.

“It’s very important,” LaTona said of O’Neill’s health and his role in own defense. “You have to function as a team and everyone has to be healthy.”

It was not clear from Wednesday’s court proceeding if O’Neill has private insurance that could cover the cost of a new leg and rehabilitation.

Assistant U.S. Attorney Frank T. Pimentel said the indictment stems from a July 21 incident at O’Neill’s home at 6761 Walmore Road in Wheatfield, and a subsequent search that found evidence of a pipe bomb.

In court papers, prosecutors have indicated the search also found what appeared to be seven improvised explosive devices, including one labeled “Powder w/Nails.”

They say the “Powder w/Nails” device was taken apart and found to contain multiple nails, BBs and suspected flash powder.

LaTona told Scott he will review any evidence taken from the garage and indicated he will also look with interest at any evidence gathered from O’Neill’s electronic devices. He specifically mentioned YouTube videos on stump removal.

O’Neill, 45, has reportedly told investigators the devices he was making were intended to remove tree stumps.

LaTona also downplayed the significance of other evidence found at the scene, including a photograph of a Ku Klux Klan leader, Confederate flags and Nazi memorabilia.

“Quite frankly, what an individual thinks, he or she has a right to do it,” he said, adding that his client is not accused of being part of any violent or terrorist group.

O’Neill is currently in the Chautauqua County Jail.