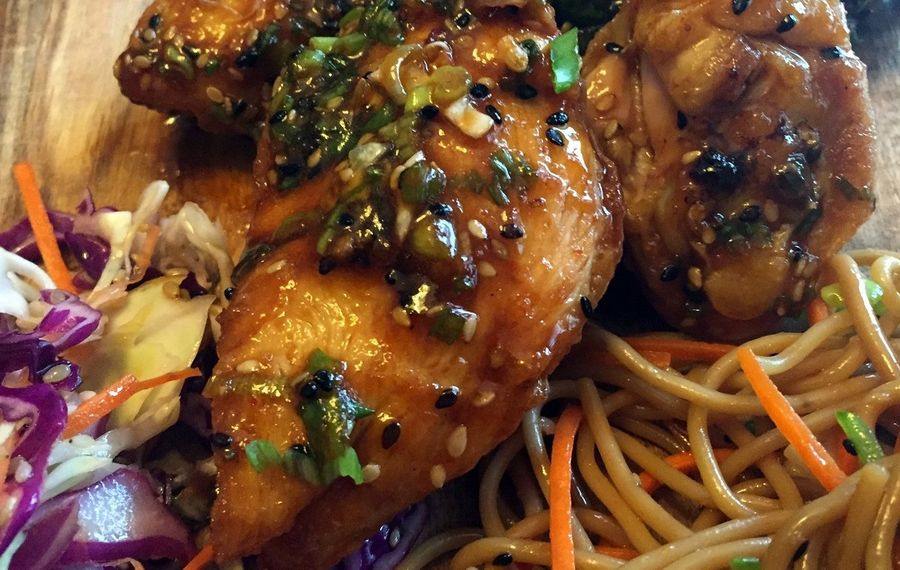 Right now, it serves only fried chicken with a side of coleslaw and soba noodles, but owner Martin Danilowicz said he plans to add one menu item a week until it boasts six or seven offerings. Later this week, a Korean-style pork belly taco should be available.

The companion to Danilowicz’s Connecticut Street mainstay is located at 460 Elmwood Ave., the Sunoco station across the street from Hodge Wine & Liquor and the shuttered Nektar restaurant.

A peek into the takeout box from Martin Danilowicz's small stand in the Elmwood Sunoco station. (Lizz Schumer/Special to The News)

Eventually, Danilowicz intends a full taco station with homemade tortillas and a top-it-yourself array but for now, a couple of fryers and a blackboard with scrawled-on menu items makes up the entire outpost. Blink and you'd miss the guys in black T-shirts selling chicken from an empty side counter, but the owner has said the decor will come later.

For now, there’s just food. The chicken can be ordered in a half chicken ($9) or full ($17), both with generous helpings of sesame noodles and of coleslaw on the side.

Our chicken was fried up while we waited, then amply sauced and topped with fresh, sliced green onions before it was nestled into its black takeaway box. Martin Cooks' Sunoco chicken – or what I renamed "dashboard chicken" while digging in in my car – is done Korean style, tossed in a sweet and spicy sauce heavy on the sesame oil.

Danilowicz's version was pool-in-the-box saucy, syrupy with a little kick at the end, as well as that nutty sesame aroma and freshness from the scallions. The sauce also features black and white sesame seeds for crunch. It didn’t achieve the ultra-crisp skin of the best Korean fried chicken, but the breast was perfectly moist.

Danilowicz has been putting out quality, often unexpected cuisine out of his Connecticut Street Horsefeathers kitchen, 346 Connecticut St., for a few years now, but this is his first off-site takeout location.

Martin Cooks plans to serve food at Sunoco from Wednesday through Saturday, 4 to 10 p.m.

Lizz Schumer is the editor of The Sun, author of “Buffalo Steel” and covers food, drink and whimsy for a variety of publications. She can be found online at lizzschumer.com, facebook.com/authorlizzschumer and @eschumer. 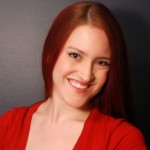