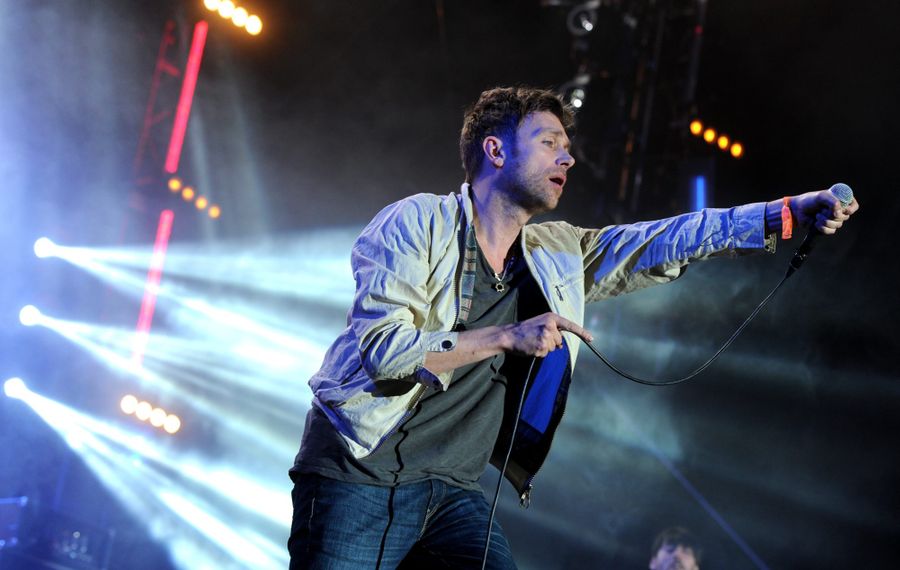 With its first album of new material since 2003, Blur arrives to act as if nothing has changed since the late ’90s heyday of the neo-Brit-pop it helped to pioneer. Don’t call “The Magic Whip” a comeback effort. Instead, consider it a more mature reiteration of what made the band so much cooler than the more commercially successful Oasis in the first place.

Think the Kinks, or more specifically, think Ray Davies, leader Damon Albarn’s inspiration, still. You can hear Davies from the get-go, in the fey but memorable melody-pushing opener, “Lonely Street,” along as if the Kinks’ “Village Green Preservation Society” was always a more significant album than “Sgt. Pepper.” Hear him again in the halting, stop-start meanderings of the gorgeous “New World Towers,” a psychedelic lollipop of a tune bathed in spacey Farfisa organ and subtle washes from guitarist Graham Coxon.

Speaking of Coxon, his return to the Blur fold is quite likely the reason “The Magic Whip” is as magical as it is. The guitarist, in his role as melodic (and often sonically adventurous) foil to Albarn, is at the core of the Blur chemistry, whether he’s offering staccato guitar stabs in a call-and-response with Albarn during the druggy “Go Out,” or making like Mick Ronson to Albarn’s David Bowie within the epic-leaning “Thought I Was A Spaceman.”

None of this is to suggest that Blur is simply the sum of its influences. In fact, “The Magic Whip” is stuffed with the sort of irreverent independent spirit that has long informed anything Albarn’s name is attached to. Because Blur never really cared to be the biggest band in the world – the group always appeared to be more concerned with entertaining itself, first and foremost – its return after a decade-plus of silence lacks even the hint of desperation or forced bids for relevance. It just sounds like another great Blur album. And that’s more than enough.