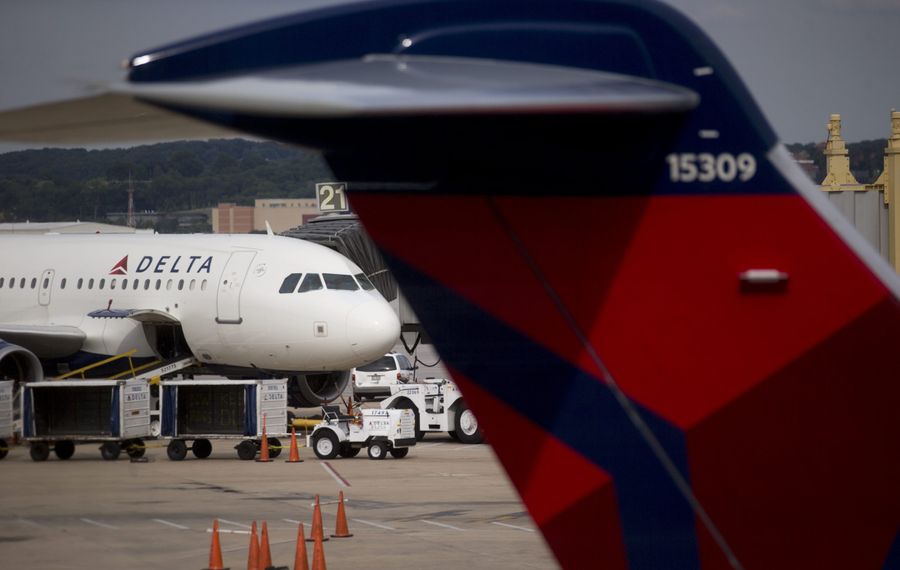 The Federal Aviation Administration along with other nations’ airline regulators should learn from the awful lesson taught by the crash of Germanwings Flight 9525 about the desperate need to strengthen reporting of mental illness among pilots.

Start by creating a safe environment in which such reporting can be done, and then build a program whose medical exams emphasize mental health fitness.

Pilots should not have an extreme fear of self-reporting – or reporting about colleagues – any signs of anxiety or life event problems. Many pilots said that they felt doing so would mean an immediate revocation of their licenses. Such a measure should only be exercised in extreme cases.

Without a doubt, Andreas Lubitz should have been grounded.

Hidden from airline authorities and undisclosed because of stringent German rules about privacy, the Germanwings co-pilot struggled with mental illness. Last week, he crashed the jetliner in the French Alps, killing all 150 people aboard. The 27-year-old had reportedly received treatment for suicidal tendencies several weeks ago.

The Airbus A320 jetliner was bound from Barcelona, Spain, to Düsseldorf, Germany. Bone-chilling reports indicate that the pilot, locked out of the cockpit after going to the restroom, pounded on the door to get back inside.

In the United States, a flight attendant is required to replace a missing pilot on the flight deck. Several airlines internationally last week instituted such a similar rule.

It has been a rare incident, although not unprecedented, in which a pilot or co-pilot has deliberately crashed a plane. Since the 9/11 terrorist attacks in which jetliners were commandeered and used as weapons, a number of safety measures have been instituted.

The tragedy in the French Alps has brought discussion of pilot mental health to the forefront.

Many American pilots interviewed for various publications claim the routine physical exams they received spent only a cursory amount of time, if that, on mental health fitness. In fact, much of the mental health portion of the exam involved filling out a questionnaire and observation through conversation. Besides this honor system, airlines heavily rely on co-workers’ observations and reporting.

The person who needs help may not seek it, or when warned by professionals – as appears the case with Lubitz – simply defy the diagnosis. Lufthansa, parent company to Germanwings, now says it knew about depressive episodes. News reports said several doctors’ notes were in Lubitz’s home indicating he was too ill to work, including on the day of the crash. One note was torn up.

Just as the Families of Flight 3407 worked diligently to push new pilot training rules and the legislation around them, the world must demand changes to fix a flaw in the system, one that may be exploited only occasionally, but still with devastating effects.