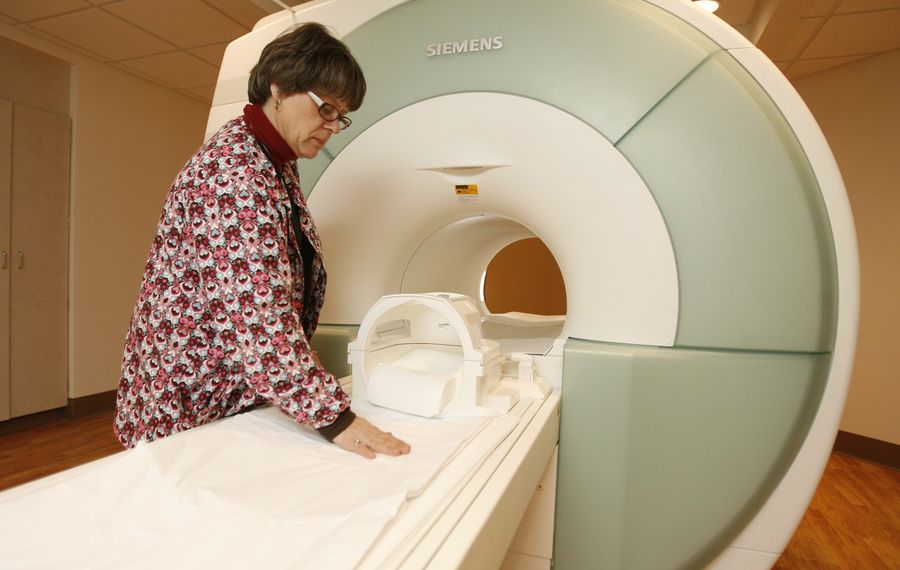 Plenty of guidelines over the years offered doctors advice on what medical practices to follow.

Now comes a campaign on what they should avoid.

Univera Healthcare, one of the region’s major insurers, has teamed with Consumer Reports and dozens of professional medical societies on a Choosing Wisely campaign to work with doctors in identifying tests and treatments that have questionable medical value but can waste money.

“It’s exciting to see physicians take on the issue. Their societies recognized that they played a role in the waste and unnecessary care,” said Dr. Matthew F. Bartels, Univera’s medical director for clinical quality.

Among the campaign’s messages:

• Don’t diagnose or manage asthma without spirometry, a test used to assess how well the lungs work.

• Don’t perform Pap smears on women younger than 21 or who have had a hysterectomy for noncancer disease.

• Avoid CT scans of the head in asymptomatic adult patients in the emergency department who have passed out or fainted, or who complain of being lightheaded.

• Don’t initiate management of low-risk prostate cancer with surgery or radiation without discussing active surveillance, the monitoring of a patient for signs of progression.

Choosing Wisely encourages physicians to talk with patients about the risks and benefits of those tests and treatments.

Studies show that as much as 30 percent of health care may be useless, with the unnecessary, ineffective or unwanted tests and treatments harming patients and wasting billions of dollars.

Overtreatment has proved difficult to solve in a health care system built to do more, but Choosing Wisely has started to gain a foothold nationwide.

To succeed, it will have to overcome challenges – such as the conventional wisdom that more care is better care, as well as the financial incentives to overtreat, fear of being sued, decisions based on poor knowledge, and marketing by pharmaceutical companies.

“Patients need to understand the risks and benefits of medical decisions, especially in those instances where the evidence for the benefit of a test or treatment is not great,” said Floyd J. “Jack” Fowler, senior scientific adviser for the Informed Medical Decisions Foundation in Boston, Mass.

The American Board of Internal Medicine launched Choosing Wisely in 2012 with lists from nine specialty organizations. Today, there are more than 300 care recommendations from more than 70 groups, from the American Academy of Allergy, Asthma & Immunology to the Society for Vascular Surgery.

Univera, part of Rochester-based Excellus BlueCross BlueShield, is among the first health plans to adopt the campaign and promote it with educational material from Consumer Reports.

The reputation of Consumer Reports gives the campaign an advantage.

Lorusso said Choosing Wisely also has a more positive attitude. “It’s about the conversation, and not about rationing or denying care,” he said.

Unnecessary treatment can harm patients by exposing them to drugs with side effects. Procedures come with risks and complications.

The U.S. health care system squandered $210 billion in 2009 on excess testing, procedures or prescriptions, according to the Institute of Medicine, which advises Congress and federal agencies.

The overuse of antibiotics has led bacteria to become resistant to the drugs, making infections that were once easily cured much more difficult to treat. The Centers for Disease Control and Prevention reports that antibiotic-resistant infections are associated with 23,000 deaths and 2 million illnesses every year in the United States.

“Despite campaigns over the years, we still see a problem with patients demanding antibiotics when they are not needed and doctors overprescribing them,” Bartels said.

The recommendations ask doctors to avoid routine prescribing of antibiotics for conditions usually caused by viruses, such as mild-to-moderate sinus infections, colds and other viral respiratory ailments.

CT and MRI imaging for typical headaches and low-back pain in adults, as well as minor head injuries and routine evaluation of abdominal pain in children, offered another key target.

In some cases, scans show something that looks threatening but isn’t, triggering more unneeded tests and treatments. CT also can expose patients to doses of radiation hundreds of times larger than a conventional X-ray.

Likewise, studies show that most people with lower-back pain don’t generally need scans. Yet many patients get them, and the scans can lead to unneeded procedures when less-aggressive care would have helped.

The American Academy of Family Physicians advised against imaging for low back pain within the first six weeks, unless red flags are present, such as progressive neurological deficits.

Imaging is particularly problematic for emergency physicians whose use of the technology has soared. Nearly all emergency room doctors in a recent survey said they order unneeded MRI or CT scans for fear of missing something or of being sued, according to a new report in the journal Academic Emergency Medicine. Patient expectations also play a role.

Dr. Mark R. Pundt, CEO of the MASH Urgent Care centers, praised the campaign, saying that unnecessary care can be reduced with an informed discussion.

“If you have the ability to explain, with the most current literature, patients are usually satisfied,” he said. “We are seeing physicians embrace this. It’s an evolution.”