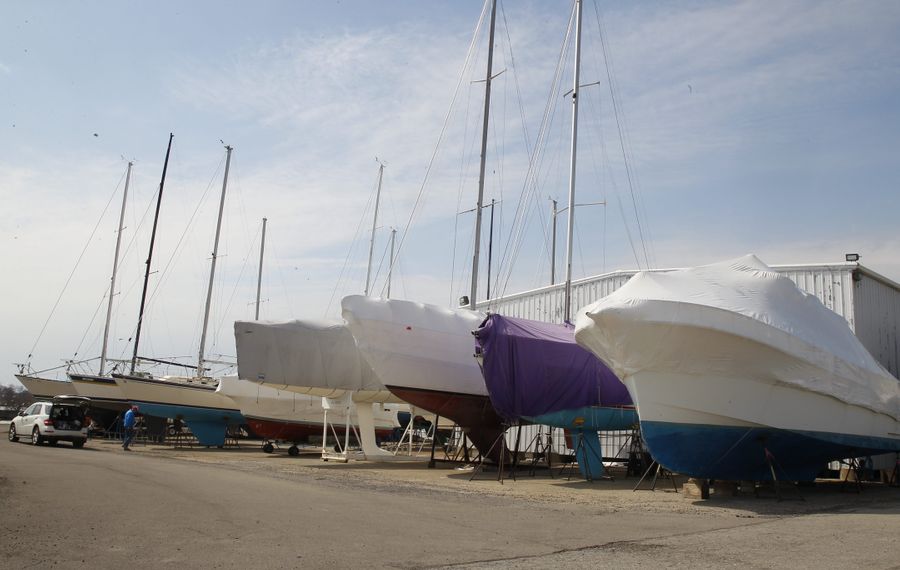 Property tax relief for lower- and middle-income taxpayers fell off the state budget table Monday, as did a minimum wage increase.

But if you’re buying a yacht, the state budget has a deal for you: an exemption from sales taxes.

The sales tax break for yacht purchases, as well for those buying private airplanes, is among the thousands of provisions that began emerging in the still-to-be-adopted 2015 state budget.

The approximately $150 billion state spending plan, which must be approved by midnight Tuesday to be considered on-time, also includes new, though watered-down, job performance evaluations for teachers and an ethics deal that gives lawmakers with outside law practices numerous ways to avoid revealing their client lists.

It was, however, the yacht provision – cleverly contained in “Part SS” of the revenue-raising portion of the budget – that seemed to capture growing attention Monday at the Capitol.

The boating tax break makes the amount of a boat’s purchase that exceeds $230,000 exempt from sales taxes. How much the state is projecting to give away each year from the tax break was not immediately certain on Monday.

“What’s ironic is the average Joe looking to buy a little weekend or small, bass fishing boat is going to have to pay sales tax on that but someone who goes out and buys a $10 million yacht is going to get a huge sales tax break,” said Ronald Deutsch, executive director of the Fiscal Policy Institute, who noted the final budget also killed an urban youth employment tax credit proposal.

Backers of the yacht tax break, as well as one for private plane purchases, called them economic development promoters.

“The justification for that is it creates jobs,” said Senate Majority Leader Dean Skelos, a Long Island Republican.

“It seems the yacht and airplane owner lobby is much more powerful than people thought,” said Mike Murphy, a spokesman for Senate Democrats.

Jeff Strong, owner of a Suffolk County retail boat firm and regional director of the Marine Retailers Association, credited Gov. Andrew Cuomo for acting on his industry’s concern that the state was losing high-end boat sales to New Yorkers with second homes in Florida who buy boats there. Florida has a sales tax cap of $18,000 on yacht purchases.

“We’re thankful Gov. Cuomo is trying to listen to businesses,” Strong said of the lobbying effort.

“It would be very easy to say ‘Oh my God, here’s another tax break for the wealthy.’ The truth of the matter is (the tax) is hurting the state and hurting the coffers and hurting our local businesses,” he said.

If the yacht industry cheered, Monday was a day for some to lash out at state leaders for what’s not in the budget. The spiritual leader of New York Catholics, Timothy Cardinal Dolan, said bishops are “sorely disappointed” with Cuomo and other Albany leaders for not approving a tax credit program designed especially to help private and religious schools.

In a statement, Dolan said the death of the effort to encourage student scholarships came as public schools got a major state aid hike for their already “gargantuan” level of state funding. “Our elected officials must cease allowing public school teachers unions intent on creating a government school monopoly to continue dictating education policy in our state,” Dolan said of New York State United Teachers, which opposed the education investment tax credit proposal.