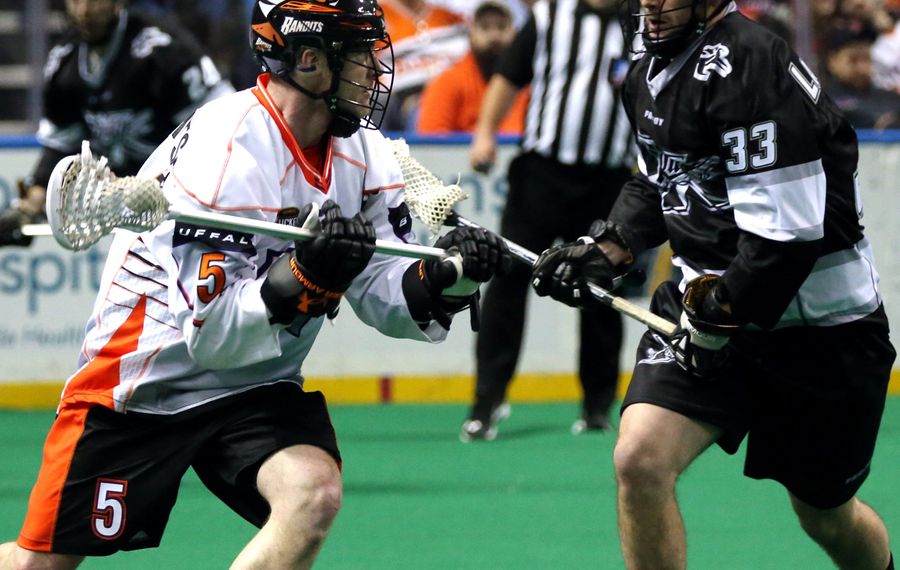 The Buffalo Bandits traded forward Joe Resetarits, a graduate of Hamburg High School, along with a third-round draft pick in 2016 to the Rochester Knighthawks on Tuesday. In return, the Bandits acquired defender Jamie Batson and second-round picks in 2016 and 2017 from the Knighthawks.

The Bandits had high hopes for Resetarits when he was acquired from Calgary in September 2013. The forward was the Roughnecks’ first-round draft choice (sixth overall) in 2012. Resetarits had 24 points for Calgary in his rookie season. He improved that number for the Bandits in 2014, as he finished with 42 points on 25 goals and 17 assists. However, this season Resetarits had scored seven goals and 14 assists for 21 points in 10 games. He has been scratched for three of the team’s last four games.

Batson has played for the Knighthawks for the past four seasons, developing a reputation for speed and fitness. He has played in only two games in 2015, and has not scored. Batson tried out for the Bandits in their 2010 training camp.

Batson is also a member of the Kitchener-Waterloo Kodiaks, a summer league team in Canada. Steve Dietrich, the Bandits’ general manager, serves as the general manager there and also was the interim coach of that team last year.