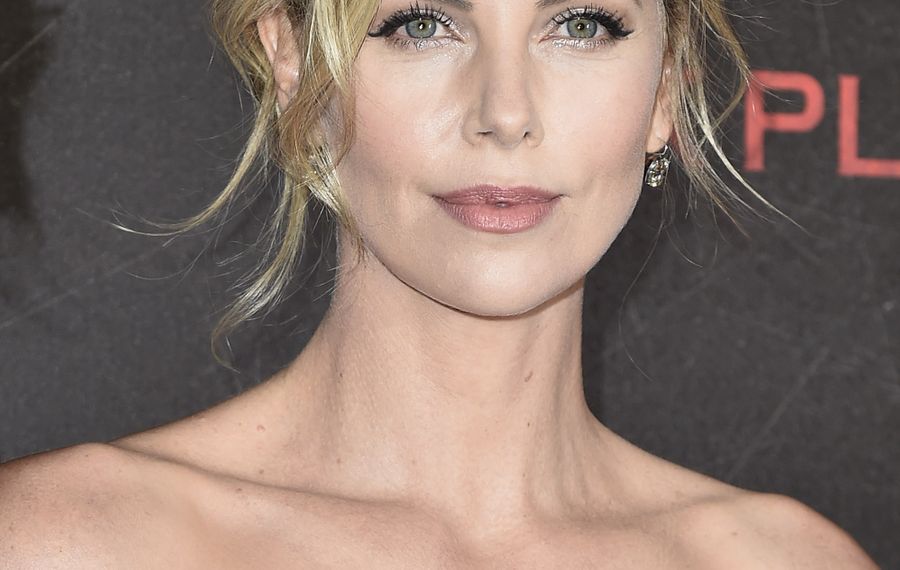 The incoming host of Comedy Central’s “The Daily Show” is under fire for some of his jokes before he’s even taken over the job.

Less than a day after being announced as Jon Stewart’s replacement on the Viacom Inc.-owned program, South African comedian Trevor Noah is being called anti-Semitic and sexist for some of his posts on Twitter.

The tweets, targeting women, Jews and Israel, drew an outcry from people who mined Noah’s social-media posts to find out more about the 31-year-old comedian who is little known in the U.S.

“Behind every successful Rap Billionaire is a double as rich Jewish man,” Noah posted on his Twitter account in May 2014.

“’Oh yeah the weekend. People are gonna get drunk & think that I’m sexy!’ _ fat chicks everywhere,” he wrote in an October 2011 tweet.

A hearing involving Robin Williams’ widow and his adult children was postponed until June as the battle over the late actor’s estate continues.

Susan Schneider Williams filed a petition in December, saying his three children are claiming memorabilia that was bestowed to her. She also claimed some of her husband’s belongings were taken from their Tiburon, Calif., home without permission.

The new hearing date was scheduled for June 1. But the fight over the late comedian’s property may ultimately be decided by his trustees.

“Susan’s contention of ambiguity is entirely irrelevant because the trust is clear and unambiguous about who has the ‘final and absolute’ authority to determine the disposition of the tangible personal property: That power is vested in the trustees,” the actor’s trustees, Arnold Kassoy and Joel Faden, said in court documents.

Will anybody beat “The Wiz”?

“The Wiz” is easing onto NBC.

On Tuesday, the network announced that a live version of “The Wiz” will make its debut Dec. 3, produced in partnership with Cirque du Soleil’s theatrical division, which will then take it to Broadway for the 2016-17 season.

“We love this yearly tradition, and we’re more excited than ever to not only bring another Broadway musical to America’s living rooms but also see it land on Broadway,” Robert Greenblatt, the chairman of NBC’s entertainment division said in a statement.

“The Wiz,” a version of the “Wizard of Oz” story featuring an African-American cast, first appeared on Broadway in 1975. The 1978 movie version, co-produced by the movie wing of Motown Records, was directed by Sidney Lumet and starred Diana Ross as Dorothy, Michael Jackson as the Scarecrow and Nipsey Russell as the Tin Man.