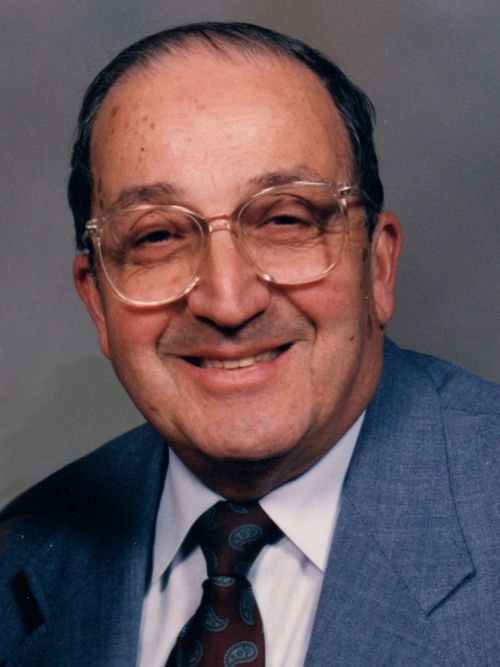 Isadore Snitzer, of Williamsville, a lawyer for 62 years, died Saturday in Millard Fillmore Suburban Hospital, Amherst. He was 93.

Born in Buffalo, he was a graduate of Fosdick-Masten Park High School. He earned his undergraduate degree from the University of Buffalo, served in the Army Signal Corps in the Pacific during World War II and returned to complete his law degree at UB under the G.I. Bill.

He was a partner in the Buffalo law firm of Borins, Setel, Snitzer and Brownstein, retiring in 2010. He served as a test examiner for the New York State Bar Association and was honored for 50 years of service by the Erie County Bar Association.

He was a vice president of the Hebrew Benevolent Loan Association. He also served as chairman of the annual Holocaust observance.