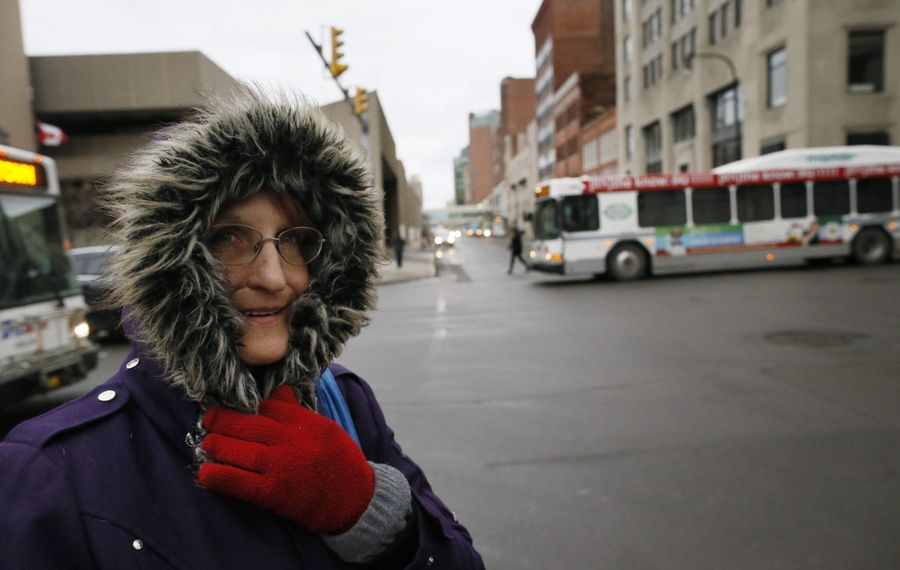 You’re going to need to keep both hands on the steering wheel Monday, and not just for the morning commute.

Winds from the southwest and west will be gusting at about 40 mph all day long, according to meteorologist David Church of the National Weather Service in Buffalo. At around midnight, a gust of 47 mph was recorded at the weather service offices at Buffalo Niagara International Airport.

Temperatures, which started out in the upper 30s, won’t vary much.

“They’re really not going to go too far today,” Church said. “Temperatures will be fairly steady.”

Some rain and snow showers are in the forecast for Monday, Church said. There will be a break in the morning, then they’ll pick up again later in the day.

Look for lows in the upper 20s Monday night.