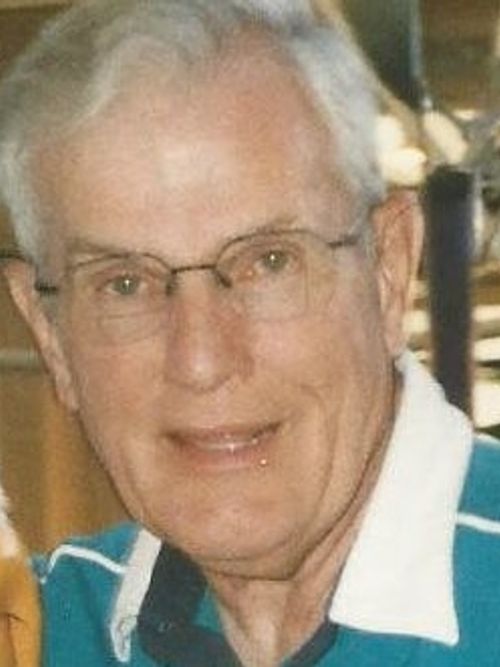 Mr. Chapin, a graduate of West Seneca High School and Canisius College, started his career as an office clerk at the Tonawanda Chevrolet plant before moving on to Lawless. He worked his way up from accountant to general manager. Eventually, with partners, he bought the company, which was sold in 1995.

In the years before the sale, he worked with the scientific staff of the Erie County Sheriff’s Office and was a member of business groups such as the Technical Association of the Paper and Pulp Industry and the Chamber of Commerce.

He was an Air Force staff sergeant and was honorably discharged in 1954.

His wife of 62 years, the former Peggy Keilich, remembered fondly how well-liked her husband was by employees.

“Everybody seemed to love him,” she said. “They all called him Dave ... He just took care of all those people ...”

Using model trains he started collecting as a boy, he built an elaborate set up, When he was sick with Alzheimer’s disease, his children were devoted to him, said Mrs. Chapin, remembering a visit from one daughter that began with her making a beeline for his bedroom.

He joked about the disease, telling people, “I have Alzheimer’s, but that’s OK. My wife has ‘old timers,’ ” said Mrs. Chapin. During his illness, he was fond of telling her, “You’re the love of my life.”

“The best thing I can say about Dave, he was a very devoted family man,” she said. “It was obvious we were No. 1.”

Survivors, in addition to his wife, include a sister, Marjorie Schunk; a brother, Paul; three daughters, Patricia Chapin, Susan MacDiarmid and Jennifer Majeski; a son, David; and four grandchildren. The family plans a private service.