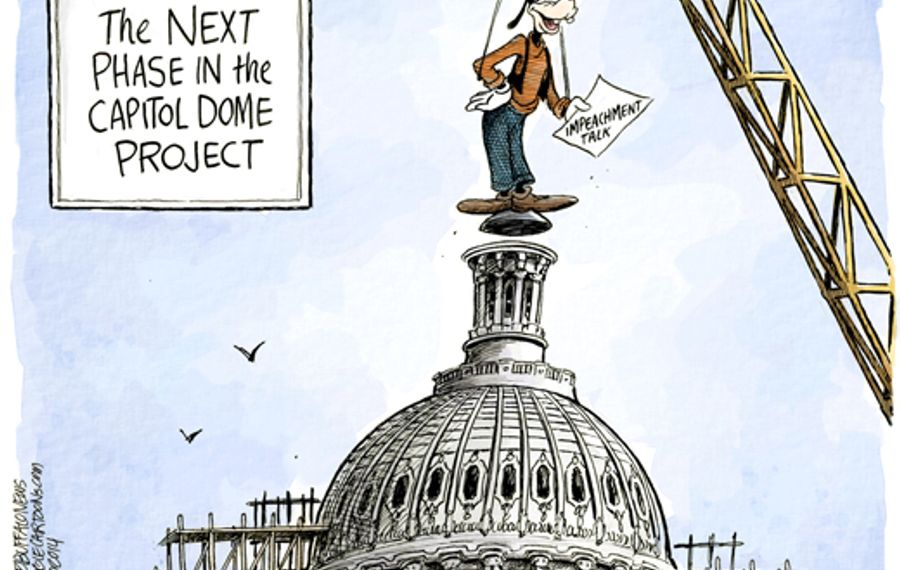 It is the biggest upset in the NCAA men's hockey tournament. Well, arguably. Holy Cross beating Minnesota, 4-3, in overtime in the 2006 West Regional was fairly monumental. But RIT knocking off national No. 1 Minnesota State in the first round of the tournament on Saturday isn't just a big win for the school.

It's another big win for the conference.

In some circles, Atlantic Hockey is seen as the poor stepchild of college hockey. Heck when Lowell-Sun sports editor Dennis Whitton ripped the NCAA process of selecting the field of 16 because UMass-Lowell didn't make the PairWise cut, he railed a bit against the conference: "It's not even the fact that RIT was an automatic selection from the Atlantic League, which is nothing more than a glorified Division 2 conference, with Bentley, Sacred Heart, AIC and Mercyhurst among its members. (Quickie quiz: Where the hell is Mercyhurst?)."

Quick response: If you type "Mercyhurst" into Google you will quickly discover it's in Erie, Pa., the Atlantic League is an independent baseball league, and if you're going to yell "get off my lawn!" it would be more effective if you were, say, factually correct in your snark.

RIT's win didn't come cleanly. The game-winning goal was waived off on the ice as the referee immediately ruled Matt Garbowsky interfered with the goaltender. A lengthy video review overturned the decision on the ice.

It's a tough way for Minnesota (previously known simply as "Mankato") State to end what has been a spectacular season. The Mavericks weren't happy with the call or the explanation but in the end tipped their hat to RIT as they went home with their third straight first-round loss.

"“I think they did kind of surprise us a little bit, kind of put us back on our heels, and we weren’t ready for it right away,” Minnesota State defeseman Zach Palmquist said in the Mankato Free Press. “It cost us a goal in the first, but I thought we responded well in the second and gave a good push back.”

That's been the story for Atlantic Hockey of the last few seasons: Take teams lightly at your own risk.

Atlantic Hockey not only picked up the first upset of a No. 1 seed by a No. 16 seed since the tournament field expanded to 16 teams 12 years ago, but also has its first two Top 10 finalists for the Hobey Baker in RIT's Matt Garbowsky and Robert Morris' Cody Wydo.

The win had everyone associated with the conference offering congratulations. Even Cory Conacher, the former all star at Canisius, was watching the game in the dressing room at the Utica Memorial Auditorium before he helped lead the Comets to a 4-2 win in an American Hockey League game.

"You'd never think a Canisius guy would be cheering for RIT," Conacher said after the game. "But obviously with Atlantic Hockey, it's pretty nice they can do something like that. Maybe the word will get around a little more that Atlantic Hockey, it's changed. It used to be where there wasn't much respect for it and hopefully this puts them on the map. A couple Hobey Baker guys as well. It's nice to see them get the recognition. And hopefully Shane can be one of those guys who can win a tournament game down the road."

RIT will try to advance to its second Frozen Four in its Division I era when it meets Nebraska-Omaha in the regional final at 7:30 p.m. on ESPNU.

Congrats to @RITMHKY on the win in the NCAA Tournament - representing Atlantic Hockey well.

Congrats to @RIThockey on the huge win and great representation of @Atlantic_Hockey! Good luck tomorrow. #aha