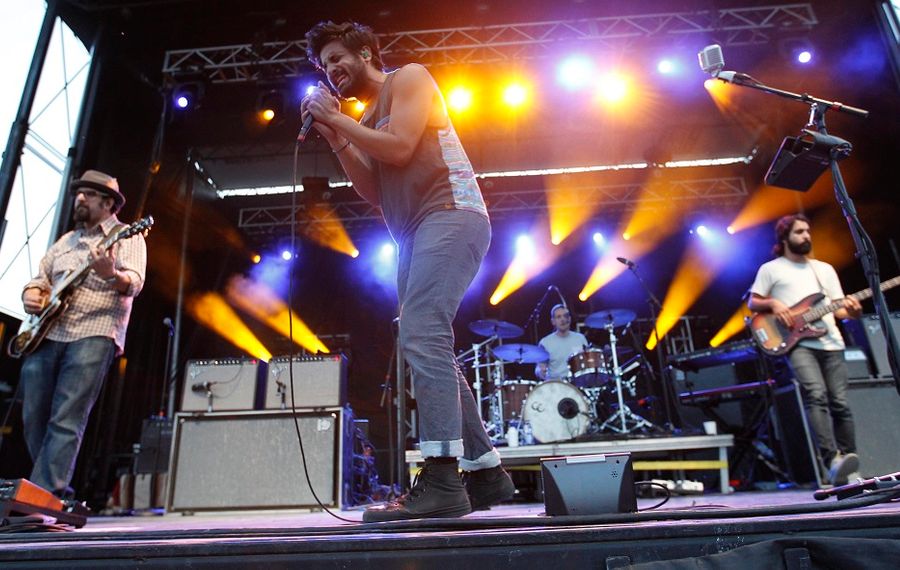 A diverse lineup of musical acts fitting loosely beneath the alternative rock umbrella has been announced for the University at Buffalo’s SpringFest.

Young the Giant, In the Valley Below, Banks, Bear Hands and Royal Tongues will perform at 7 p.m. May 2 at Baird Point on UB’s North Campus, Amherst. Admission is free for those with a valid student ID; general admission tickets are $40 and go on sale April 1 through Ticketmaster and the UB Sub Board office.

Young the Giant, veteran of a 2014 appearance at Canalside, offers indie-rock of a mainstream commercial bent. In the Valley Below, a relatively new concern is known for marrying indie rock and electro-pop with a vague Americana sensibility. Banks, the artist born Jillian Rose Banks, specializes in sultry contemporary R&B married to glitchy techno-pop with an indie veneer, a la Lorde. Bear Hands, one of the highlights of last summer’s Alternative Buffalo’s Kerfuffle Festival at Canalside, is certainly the most legitimately indie-rock act of the bunch, as the quartet’s roots in post-punk and ‘80s alternative are highly visible, alongside its fiercely creative streak.

Local duo Royal Tongues will be the opening act for Springfest 2015, adding further diversity to the lineup with its hybrid of alt-pop, indie and electro, and a penchant for searing, yearning-infused anthems.