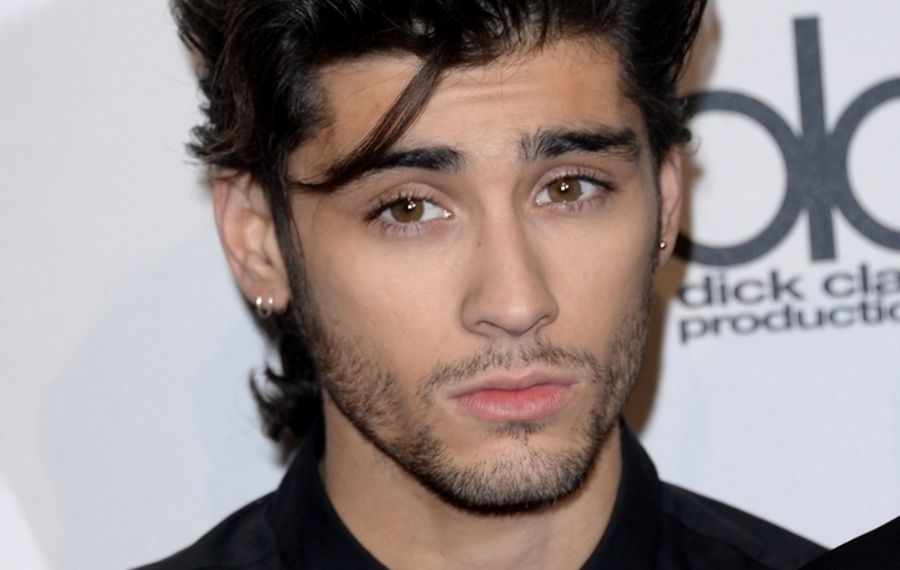 “I am leaving because I want to be a normal 22-year-old who is able to relax and have some private time out of the spotlight.”

And with that, Zayn Malik has severed ties with One Direction, the multi-platinum boy band formed by Simon Cowell during the 2010 season of his “X Factor” television show.

Malik, who had previously announced that he’d be sitting out One Direction tour dates due to stress, made his move via Facebook on Wednesday. And lest any fans be concerned that this will affect the future of the group, including its scheduled appearance at Ralph Wilson Stadium on Sept. 3, the remaining members – Harry Styles, Niall Horan, Liam Payne, and Louis Tomlinson – used Facebook themselves, in order to clear up any confusion.

“Niall, Harry, Liam and Louis will continue as a four-piece and look forward to the forthcoming concerts of their world tour and recording their fifth album, due to be released later this year,” read the band’s statement, in part.

Malik’s statement – particularly the part revealing his desire to “be a normal 22 year-old who is able to relax” – raises some interesting questions regarding the price paid for mega-celebrity. According to TheRichest.com, Malik is worth an estimated $20 million. In exchange for that money, he sacrificed a normal life beginning the moment he joined One Direction, at age 17. Not everyone is cut out for the 24/7 celebrity news cycle, the non-stop adulation, the screaming adolescent females, and the rigors that come along with life in a prefab boy band.

Consider that the outpouring of teen drama and grief on social media following yesterday’s announcement was so great that a British mental health group issued a statement advising counseling for distraught teen females, and you’re granted a brief glimpse into the absurd world in which Malik found himself.

It’s Beatlemania. But One Direction is no Beatles. The Beatles came together on their own, cut their teeth for years in sleazy rock clubs, and seized control of their destiny as songwriters and record makers at the first available opportunity. One Direction was put together from the detritus of televised talent contest. Most of the group’s material has been written by committee and vetted before focus groups.

Maybe Malik, who was rarely granted space to contribute as a writer – and was held by many to be the strongest natural singer in the group – had grown frustrated with life in such a money-generating bubble. Or perhaps he simply wanted a bigger cut of the pie? If he visited the same web site that puts his own worth at $20 million, Malik might’ve noted that his bandmate, Harry Styles, was worth several million more.

No one is really coming clean with the whole story yet. Whatever the truth ends up being, Malik’s $20 million will buy him plenty of time to figure things out. While he’s doing that, for One Direction, the show must, and will, go on.