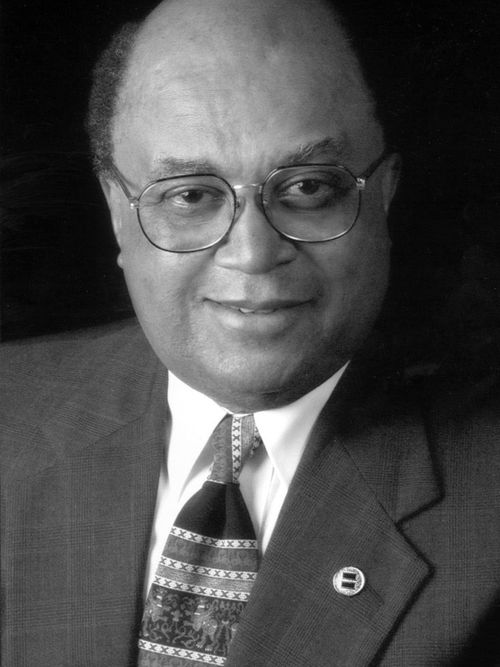 Leroy R. Coles Jr., who marched with the Rev. Martin Luther King Jr. and was president and chief executive officer of the Buffalo Urban League for 26 years until retiring in 1998, died Wednesday in Raleigh, N.C. He was 83.

During his tenure, Mr. Coles was widely known in the Buffalo community for his behind-the-scenes work that established programs aimed at meeting the needs of the urban poor and breaking down racial barriers. Much of his early social and cultural development came as a participant in Buffalo Urban League programs.

In 1958, after graduating from Morgan State University in Baltimore and serving in the Army, Mr. Coles began his long career of service in the civil rights movement as director of physical education and recreation at the Urban League.

He left the agency in 1962 to pursue jobs as a caseworker and later a probation officer with Erie County, but remained active in the civil rights movement. He was a participant in the 1963 People’s March on Washington, D.C.

“Many of the strides we have made are on the backs of those people. But these kids today haven’t had those experiences,” he said.

Mr. Coles returned to the Buffalo Urban League as assistant director of economic development and employment in 1965.

In 1968, he was appointed president of the Union County Urban League in Elizabeth, N.J., where he served for four years, before returning in 1972 to lead the Buffalo Urban League.

During his time at the helm, the Buffalo Urban League established the first black adoption agency in upstate New York, and Mr. Coles led a community fund drive that raised $1.5 million for the league’s present headquarters at 15 E. Genesee St.

“That particular ability to bring people together was one of the particular gifts that he had as an individual. He did a lot of that in the community,” said Brenda W. McDuffie, the Urban League’s current president and CEO.

“His role, in terms of mediating, facilitating, creating solutions, was something that he did extremely well in this community, and he’ll be remembered for those things,” McDuffie said.

In 1980, Mr. Coles received the National Conference of Christians and Jews Brotherhood Award, one of many awards he received over the years for his work in the community.

Mr. Coles was a member of numerous boards during his career, including the Black Leadership Forum, the Boy Scouts of America, the Buffalo Chapter of the American Red Cross, the New York State Constitution Review Committee, the Theodore Roosevelt Inaugural Site at Wilcox Mansion and Children’s Hospital.

He is survived by his wife of 55 years, the former Constance Stanford; three sons, Kyle, Neil and Eric; and two granddaughters.

A memorial service will be held at 1 p.m. April 25 in the chapel of Haywood Funeral Home, 2415 S. Wilmington St., Raleigh.