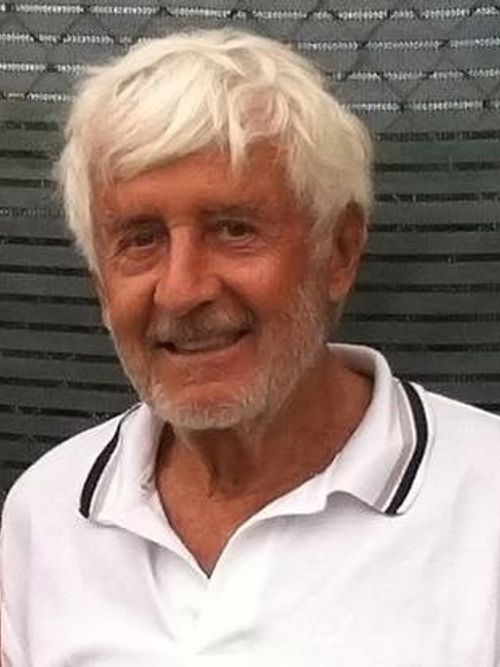 Lawrence H. Reger, a prominent Buffalo area real estate investor and developer in the 1970s and 1980s, died Tuesday in West Palm Beach, Fla. He was 87.

His Marc Equity Management Corp. once owned the area’s three largest apartment complexes – Williamstowne and Idylwoods in Cheektowaga and Raintree Island in the Town of Tonawanda – and built luxury townhouses on Buffalo’s waterfront.

An owner and chairman of the former Gibraltar Steel Corp., he and other investors made an unsuccessful bid to buy the Bethlehem Steel Corp. complex in Lackawanna as it was shutting down in the 1980s.

Controversy surrounded several of his deals, notably his major purchase of stock in the former discount department store chain Twin Fair in the mid- 1970s. Mr. Reger defended his action, saying he did not want to take over the company, but saw it as a good investment.

He was a former officer of the Niagara Frontier Builders Association and a former Canisius College trustee.

A resident of Jupiter, Fla., he traveled extensively and had a keen interest in science, especially genetics. He enjoyed music, swimming and tennis.

A memorial service will be arranged.