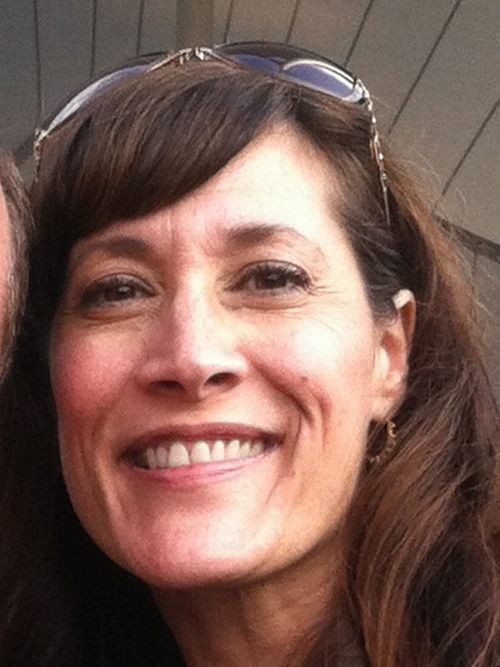 Amy M. Veneski Oliver, an NFL cheerleader who was active with the Society for the Prevention of Cruelty to Animals, died unexpectedly Tuesday at Millard Fillmore Suburban Hospital after a battle with pancreatic cancer. She was 46.

Born in Buffalo, she was adopted by John and Dianne Veneski from Baker Victory Services and grew up in East Amherst. She graduated from St. Mary School in Swormville, then Williamsville North High School, where she was a varsity cheerleader.

A dancer all of her life, Mrs. Veneski won many competitions. She was active in the high school musical program.

She went on to become a professional cheerleader in the NFL for the Buffalo Bills during the SuperBowl years. She was recruited by the Rockettes in New York City but chose to stay close to her family.

She was three classes away from completing her registered nursing degree and possessed two associate degrees in criminal justice and cosmetology. An active member of the SPCA foster and adoption program, she took great pride and care in the rehabilitation of many dogs and cats, adopting two herself.

She married James Oliver in July 2013. The couple grew up together and reconnected at Mr. Oliver’s 25th high school reunion at Williamsville’s Old Home Days.

Besides her husband and parents, she is survived by her mother, Marlene Drum; a daughter, Audrey Mang; two sons, James Felix “J.F.” and Evan Oliver; two brothers, Daniel and David Veneski; a sister, Sarah Morrissey; and her grandmother, Audrey Rommel.

A Mass of Christian Burial will be offered at 10 a.m. Saturday in St. Mary’s Catholic Church, 6919 Transit Road, Swormville.