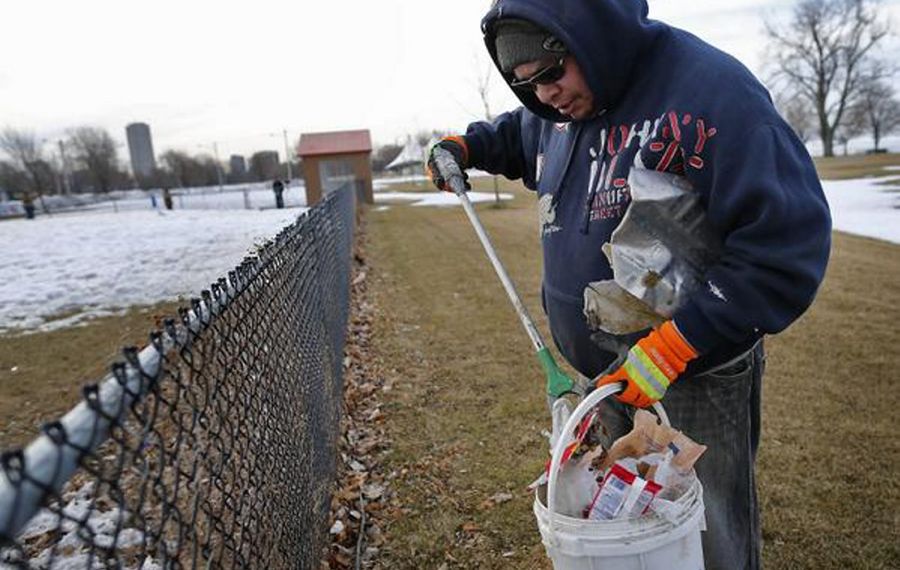 Warmer and rainy weather is in the forecast for Wednesday.

Look for it to get wet first.

“The rain is on the way. It’s moving through Ohio right now,” meteorologist David Church of the National Weather Service in Buffalo said early Wednesday morning. It’s expected to arrive in the Buffalo area just before noontime, he said.

The bulk of the rain Wednesday is expected to fall during a three- or four-hour period before turning into scattered showers later in the afternoon, Church said. Rainfall totals of one-tenth to one-quarter of an inch are predicted.

Though the pre-dawn temperatures near freezing are warmer than we’re used to, high temperatures later Wednesday should top out in the upper 40s. “We could get close to 50,” Church said.

Temperatures aren’t expected to drop much overnight – just to the mid- to upper 30s, before another, heavier batch of rain arrives Thursday, according to Church. High temperatures Thursday should be in the lower 40s, he said.

“The main thing is that we’re going to have a little bit more rainfall overall,” Church said. Up to a half-inch is expected to fall during the day Thursday.