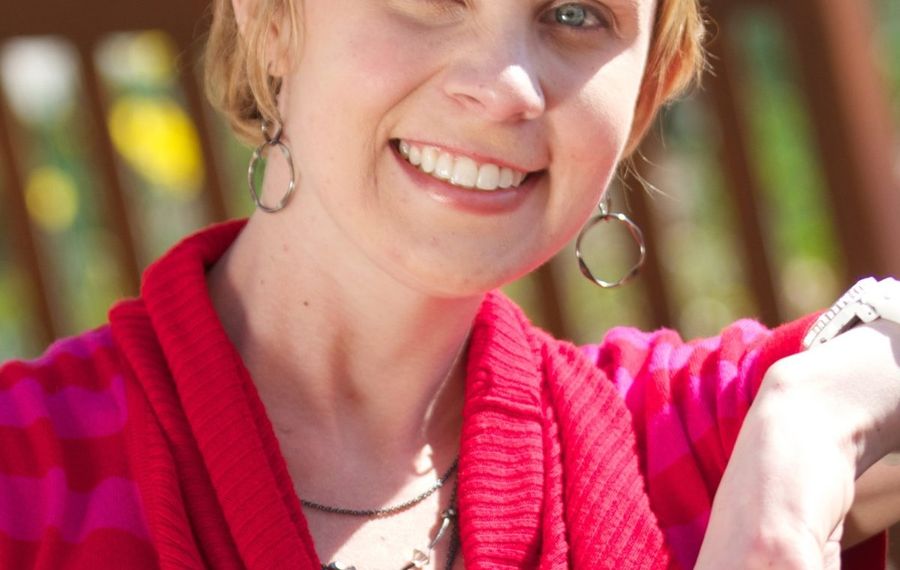 “Cancer is stupid.” Young adults with cancer should “get busy living.” And “I want to bring life to the people.”

So even 2½ years after her death, at age 27 in September 2012 following a six-year battle with brain cancer, Korzelius’ message remains alive in events like Love Fest, being held in her memory from 7 to 11 p.m. Friday at Pearl Street Grill & Brewery.

The fundraiser – designed to be nothing but fun – will help support the Young Adult Program at Roswell Park Cancer Institute, which Korzelius helped build in the last days of her life.

The concept is simple. There are plenty of programs and funding for pediatric and teenage cancer patients, but not many for young adults from the ages of 19 to 39.

Those young people face their own distinct challenges when they get cancer, including fertility options, health insurance, employment and returning to their jobs after cancer treatment.

Young adults may not want to attend traditional support groups. Instead, their support groups “meet” on social media or in happy hours, dinners and Lasertron outings.

“That’s how they’re brought together to build up their support group,” said Korzelius’ mother, Jacqueline Pritchard. “Those become really strong, intimate relationships that will last for a lifetime. It really is a community of caring and support. They all know what the others are going through. And they’re all afraid together.”

It’s an exclusive club, with no one eager to join it.

Even in her final days, Korzelius worked as sort of a social director for the Young Adult Program, preparing informational pamphlets and events for other young people with cancer.

“She wanted it to be fun,” Pritchard said of her daughter, a young woman with a ready smile, who once broke into an impromptu dance during a job interview.

The former Kali Mordaunt also loved giving back, whether it was to elderly Grand Island residents while in high school or to disadvantaged youths in Albany as a college student or later to foster-care children in the Bronx.

Then after she was diagnosed with cancer, she and her husband, Matthew Korzelius, became active with stupidcancer.org, which has its own motto, “I’m Too Young For This.” Kali Korzelius also became a Roswell Park Alliance board member and was honored after her death with the Katherine Anne Gioia Inspiration Award, given each year to a volunteer dedicated to the battle against cancer.

Friday’s Love Fest event has two main goals. Tickets at the door are $60 apiece, with organizers saying $85,000 is needed to ensure that the Young Adult Program thrives.

The other goal will be geared to the fun side of Korzelius. The theme will be the ’60s and ’70s, with live music, dancing, food and an open bar for two hours. In keeping with her daughter’s spirit, Pritchard plans to wear leopard pajamas with a bell-bottom look.

Korzelius would be smiling at such an event, in keeping with the big party her family threw for her a few weeks before her death, also dubbed Love Fest. She smiled throughout the party, despite her weakened condition.

“This isn’t about her,” her mother said of the whole effort. “It’s because of her.”

Friends and loved ones probably will recall Korzelius’ message that still can be found in her YouTube video about “stupid cancer.” The video went online less than a month before she died.

“My name is Kali Korzelius,” she says. “In 2006, I was diagnosed with a brain tumor. Here’s why I think cancer is stupid. I can’t move my [left] hand anymore. Now my right side’s working overtime to bring the young-adult movement to Buffalo.”

With that, she flexed her still-muscle-bound right arm.

And then she smiled.