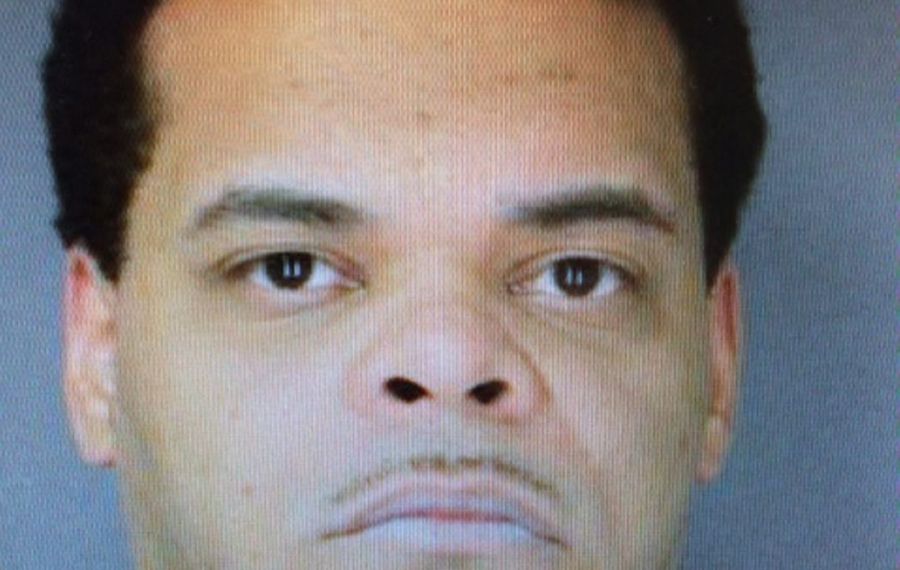 West Side resident Raymond Gonzalez, 37, was charged with first-degree manslaughter for allegedly causing the fatal head injuries when he was baby-sitting in the home of the infant’s mother on the 500 block of Busti Avenue on May 2, 2010. Gonzalez was not the baby’s father, police said.

Homicide Capt. Joseph A. Gramaglia said the child’s injuries were consistent with shaken baby syndrome. The infant had been rushed to Women & Children’s Hospital and died a day later, on May 3, 2010.

More than a year ago, Police Commissioner Daniel Derenda had asked the homicide squad to reinvestigate two suspicious baby deaths. The other was the Nov. 10, 2012, death of 7-week-old Michael J. Clifford Jr. in the University Heights neighborhood. No arrests have been made in that case, which also was ruled a homicide by the Erie County Medical Examiner’s Office.

The keys to making the arrest in James’ death, Gramaglia said Monday, were an interview with Gonzalez and an opinion provided by a medical expert who reviewed the circumstances in the infant’s case.

“In questioning Gonzalez, detectives were able to confirm a few things, though he didn’t confess, but it helped our case,” Gramaglia said. “We also obtained a medical opinion that bolstered the case.”

“They picked up on the case and did a phenomenal job. They went back to the mother who is distraught, even to this day, and she pulled herself together and was extremely helpful,” Gramaglia said. “She was not home when it happened. Gonzalez was alone with the infant.”

“We’re constantly reviewing these cold cases and actively working a number of them at this time,” Gramaglia added.

Meanwhile, the investigation continues into the shaken baby syndrome death of Michael Clifford. An autopsy revealed that the infant had several broken ribs, broken bones in his legs and ruptured blood vessels in his brain. Both his parents, Michael and Siobhan Clifford, were in their Heath Street home when the baby stopped breathing. Neither of the parents, according to police, has accused the other of harming their son, and they continue to refuse to cooperate with homicide investigators.

Friends of the parents say they would never have harmed the baby.

The parents are still fighting a custody battle for their other child, a 4-year-old daughter, who resides with her paternal grandparents. That case is pending in Erie County Family Court.