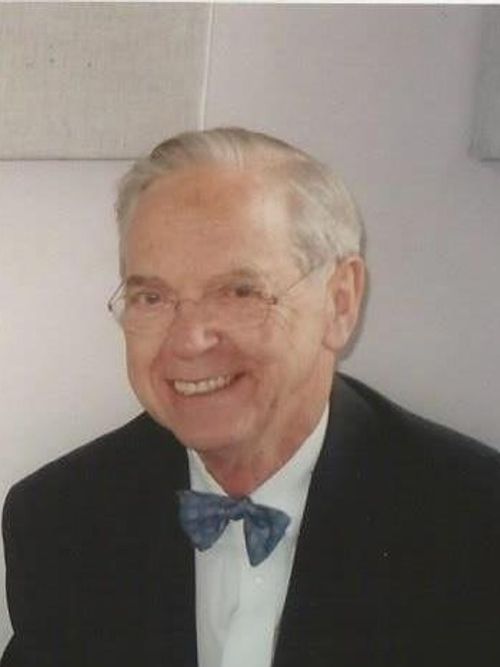 A Mass of Christian Burial for Dr. Joseph T. Quinlivan, of Amherst, a retired University at Buffalo professor of prosthodontics, will be offered at 10:45 a.m. Wednesday in St. Leo the Great Catholic Church, 885 Sweet Home Road, Amherst.

Dr. Quinlivan, who died Saturday, was 88. A native of South Buffalo, he graduated from Canisius College and UB Dental School. He initially had a private dental practice and served as a part-time professor at UB. He later become a full professor of prosthodontics, the area of dental surgery that focuses on the restoration and replacement of teeth. He retired in 1991.

Dr. Quinlivan also was a member of the Holy Name Society at St. Leo the Great Church.

A Navy veteran of World War II, he enjoyed working with his hands and always had projects going around the house.