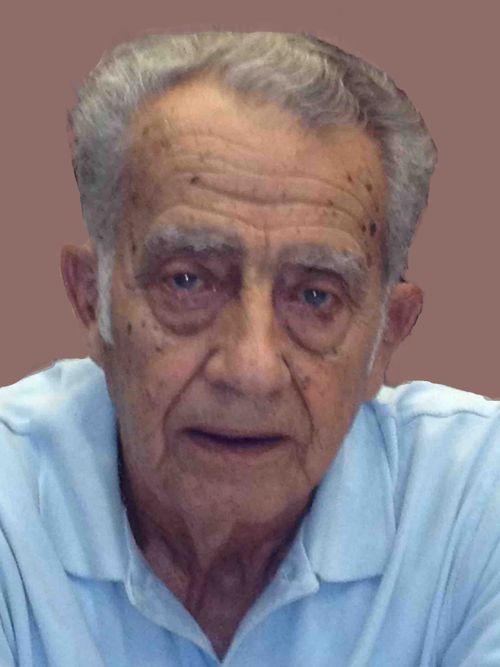 George Scouras, co-founder and owner of the Towne Restaurant and a successful painting business, died Friday in Sisters Hospital after a brief illness. He was 78.

Mr. Scouras was born in Alexandria, Egypt. During World War II, his family lived in Austria, moved to Greece after the war and were classified as displaced persons. They moved to a camp in Italy, where they stayed until they came to the United States in 1951, sponsored by a church.

Mr. Scouras made the most of the opportunities in his new country. As a young man, he worked for Ted’s Hot Dogs, as well as for several painting contractors. In 1962, he opened a commercial painting business, Bison Painting & Decorating Corp., with his brother Peter and Lawrence Ward.

Ten years later, they opened a hot dog stand at Allen Street and Elmwood Avenue and called it Towne Red Hots. The business grew into a popular full-service neighborhood restaurant, now known as Towne Restaurant. Mr. Scouras remained active with both businesses until he fell ill.

A resident of Elma, Mr. Scouras was a longtime trustee for Painters District Council No. 4 Trust Funds and a past member of the Kenmore Mercy Hospital board of trustees.

He is survived by his wife, the former Chrissoula Kalaitzis; two daughters, Eleni Konstantopoulos and Artemis Zotos; two sons, Paul and Dino; a brother, Angelo; and seven grandchildren.

Funeral services will be held at 11 a.m. Tuesday in the Hellenic Orthodox Church of the Annunciation, 146 W. Utica St.