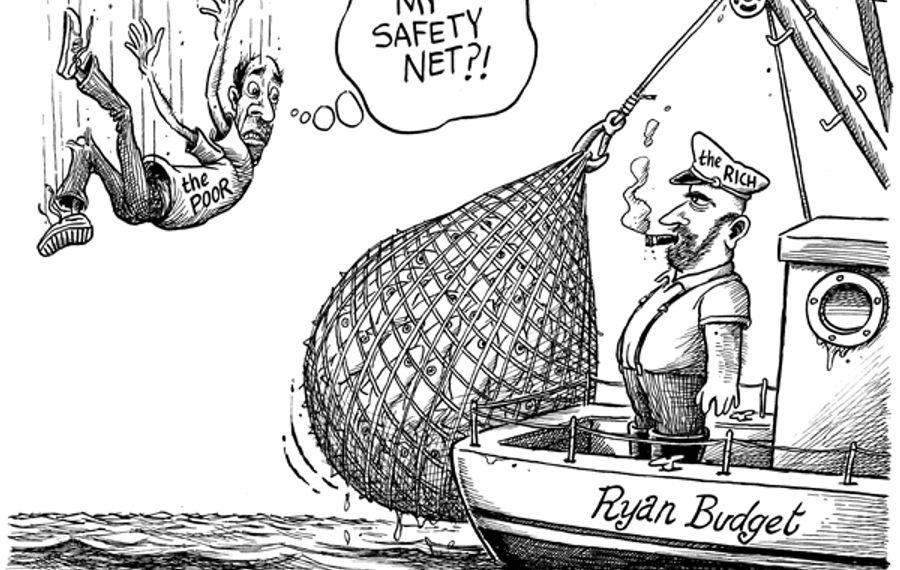 It only takes a break here or save there to make some noise in the NCAA men’s hockey tournament. Some can break down the pairings and regional assignments, but for John Buccigross, ESPN’s lead play-by-play commentator and general flag bearer for college hockey, the field of 16 is all about parity.

“I don’t pay too much attention to the pairings and how people like to break those down,” Buccigross said Sunday afternoon. “Most matchups are very even and really can go either way. That’s how it is in any low-scoring sport. I really do think 10 teams have a legitimate shot to win the national championship. That’s 63 percent of the field.”

Buccigross will call the East Regional in Providence, R.I., along with his third straight Frozen Four. The SportsCenter anchor who called ESPN’s entire regular season Big Ten hockey schedule is a popular social media figure in #cawlidgehockey circles. He sees the parity of the field a result of increased depth – more talent and more interest in playing college hockey with a relatively small and fixed number of roster spots.

“There are lot of good hockey players out there. The numbers growing and there’s more depth,” Buccigross said. “The U.S. and Canada are producing more players and doing a good job of developing players but the number of college hockey teams is staying the same. So teams are getting deeper and deeper and there’s more parity. There a lot of Division III players who could play Division I but there are only so many spots. When you develop more players without adding teams, parity goes up.”

Parity is good. But expansion is better.

Arizona State is elevating its club team to Division I status and the scuttlebutt (and hope) is that other Pac-12 schools like USC, UCLA and Washington add D-I men’s hockey.

“I’m pro expansion. I think there should be 50 NHL teams,” Buccigross said. “The NHL produces hockey fans and that’s why hockey has exploded in Texas. That’s why in Columbus, Ohio you have a spike in youth hockey programs. … College hockey I don’t think translates into as many new hockey fans like the NHL, but it does increase interest in the game.”

Big schools generate the most interest because they generate bigger alumni base. An Ohio State graduate may be flipping through the channels and see the Buckeyes playing a hockey game and stop to watch because it’s Ohio State. If a school like Minnesota makes the Frozen Four, there’s a good chance Boston is home to an alumni population which would actively pursue going to the games.

Smaller schools will always face an attendance challenge especially at the regional and national level. Success is possible -- after all once in the field of 16 you only need four wins to be NCAA champion -- but the path isn't easy for the underdogs.

Still, Buccigross has an affinity for the small schools. As a graduate of Heidelberg University, a school with an undergraduate population of about 1,000 in Tiffin, Ohio, he understands the value for many in a smaller environment, including hockey programs at Canisius and Niagara.

“Buffalo being a good sports market, close to Canada and Toronto, it’s a great area for kids to go and play and get seen and get exposed to scouts if they’re not draft picks,” Buccigross said. “I went to a small school myself and it’s the same whether you’re a communications major or a hockey player – you can be more of player at smaller school. You can really make your mark. There’s pluses and minuses both ways, but there benefits for me.”

Other tidbits to prepare for the Frozen Four at TD Garden in Boston April 9-11:

RIT earned the conference's automatic bid and will make its second appearance in the NCAA tourney in its Division I era. In 2010, RIT advanced to the Frozen Four, defeating Denver and New Hampshire in the East Regional, before falling to Wisconsin in the national semifinal. The Tigers enter the 2015 NCAA Tournament riding a seven-game winning streak, out-scoring opponents, 30-10 over that stretch.

A few of the players from Western New York along with some Sabres prospects in the field:

Sean Malone, Harvard: The sophomore from West Seneca who was drafted by the Buffalo Sabres missed some significant time with an undisclosed injury this year. The Crimson are better with him in he lineup -- a 12-7-1 record in the 20 games he's played. He has eight goals and 18 points this season.

Hudson Fasching, Minnesota: Acquired by the Sabres in a trade last year, the sophomore forward has had a particularly strong second half. He has 26 points with 12 goals for the Gophers.

Alex Iafallo, Minnesota-Duluth: The sophomore from Eden has  25 points (8 goals, 17 assists) for the Bulldogs who are 20-15-3 and were eliminated in the NCHC first round by Denver.

The match-ups for the first round games and TV schedule: