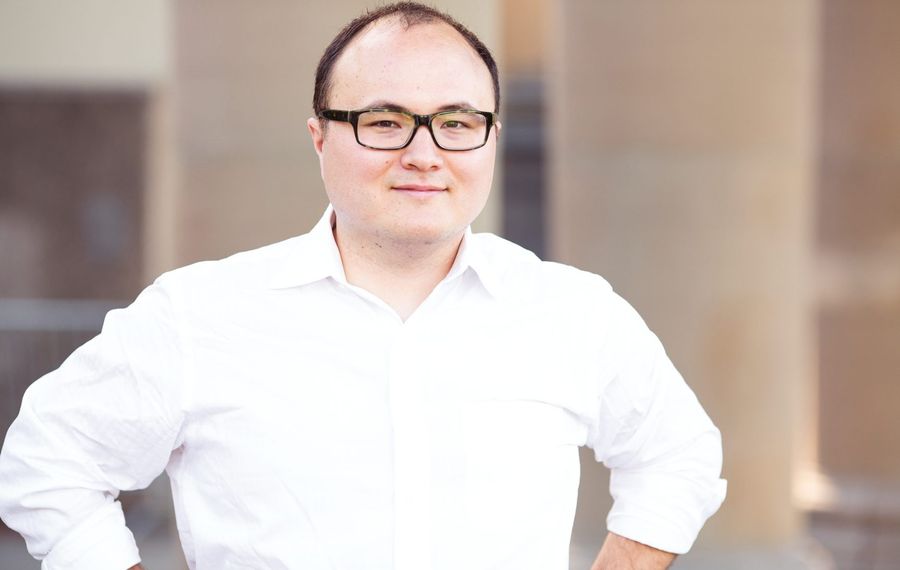 Ben Parr is in the attention business. The journalist-turned-entrepreneur-turned author is offering his take on what cuts through the media clutter in the book Captivology: The Science of Capturing People’s Attention, released this month by HarperOne.

Through research and interviews with top executives and media figures, Parr identified seven attention-grabbing “triggers.” Here they are, as the apply to jingles:

• Automaticity Trigger: Our five senses filter and interpret all the stimuli we’re hit with through the day, and per-haps the most omnipresent of those senses is hearing. You can close your eyes, refuse to touch or taste things, and step outside for some oxygen. But unless you wear noise-canceling headphones everywhere you go, you can’t turn off your sense of hearing. Which is why music is a such a powerful messenger, especially when it’s repetitive. “It’s often less the music; it’s the repetition – the constant repetition of a specific tone and associating it with specific traits and a specific brand,” Parr said, offering an example of a Tommy Tutone rock hit: “Think ‘eight-six-seven-five-three-oh-nine.’ Those numbers, they stick in your head because they have a tone that goes with it. It makes it more sticky.”

• Framing Trigger: This is the context through which you view a business or a product. Take Original Pizza Logs. Is it is simple finger food, like fries or mozzarella sticks or chicken fingers? Or it a uniquely tasty (and Buffalo-bred) treat? As the jingle suggests, “There’s only one – the Original Pizza Log.” That’s framing: The doughy-saucy roll stands alone in all its chewy-cheesy glory.

• Disruption Trigger: Any jingle with a surprising twist is challenging our expectations, and thus using the Disruption Trigger. The best Buffalo example? Mike Barney Nissan’s tune-less but beloved “jingle,” which sounds like a partied-out group of friends singing in closet. “We pay attention to things that violate our expectations,” Parr said. “Jingles are not supposed to sound bad and be completely off-key. But this one is, and you’ve got to figure out why.”

• Reward Trigger: Jingles don’t (typically) promise rewards. But the voiceovers in the middle do. Listen the next time you hear a commercial: Which dealership will give you the most for your trade? Which jeweler won’t make you pay an arm and – well, you get it. And bear in mind, that oh-so-bouncy music playing underneath the voiceover makes you believe it even more.

• Reputation Trigger: Running an honest business is a decent way to build your rep. But your jingle can provide some pretty good spin, too. Take personal injury attorneys. Rather than having you think of them as ambulance chasers who circle around accidents and sink their teeth into insurance companies for one-third of a healthy settlement, they’ll put a ditty into your head that ensures the first thing you’ll remember is their phone number. You know, just in case you need to call (or text) them for help someday.

• Mystery Trigger: Back to Barney, whose owner understands that a little suspense is a great attention grabber. In the early 2000s, owner Joe Caldarelli decided to unveil a handful of “new” jingles (genres included smooth jazz, polka, rock and reggae) and have people vote online. He never was going to change the jingle but figured (correctly) the vote would trigger chatter. (It did. A woman offered to marry him if he didn’t change the jingle).

• Acknowledgement Trigger: At its core, this trigger is about making customers feel involved and appreciated. The Barney stunt accomplished that too. So does the Basil Automotive jingle. The dealership gets dozens of re-quests from sports teams and community groups for the honor of chanting “Just great deals!” at the end of the dealership’s commercials. In fact, when Jessica Basil – now the auto dealer’s 27-year-old marketing director – was a student at Nardin Academy, her dad arranged (to her teenage horror) for the choir to stand on the school steps facing Cleveland Avenue and perform the jingle. BlueCross BlueShield of Western New York has given out free downloads and DVDs featuring its full-length “Healthy Changes Everything” song (or “pingle,” as writer Tom Merrick likes to call it, meaning a combination pop song and jingle). The insurer has also used the song to have community members dance in a music video.