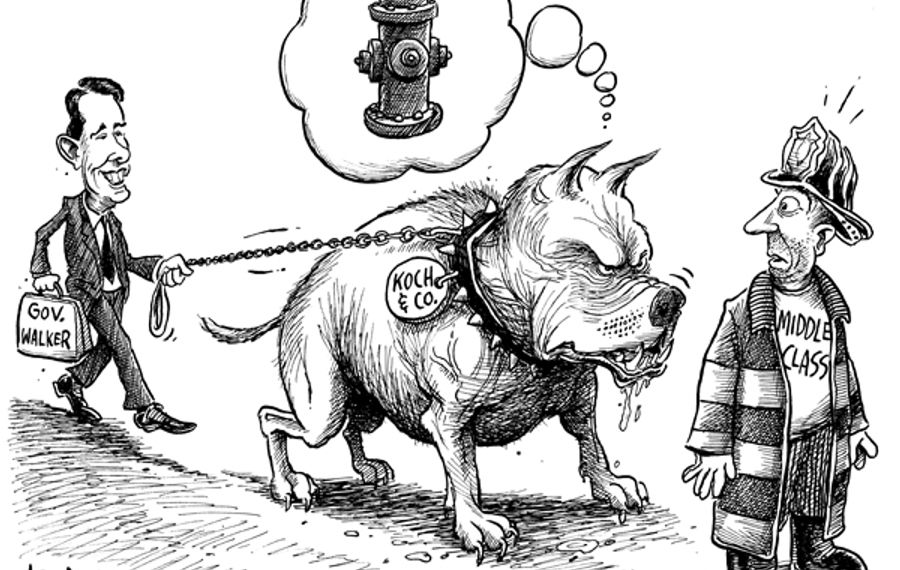 Bilas, the ESPN hoops analyst and former Duke University player, was among the many who predicted the 12th-seeded University at Buffalo would defeat fifth-seeded West Virginia.

"I'm going to have really lost my mind when I start paying attention to what Jay Bilas and those people say," Huggins said Friday after West Virginia beat UB, 68-62, here in Nationwide Arena. "I mean, Jay always does those tweets, 'Got to go to work.' I'm trying to wonder what that is.

Bilas was an assistant under Mike Krzyzewski when UB coach Bobby Hurley played at Duke.

Huggins was asked if he cared what the Commander in Chief thinks.