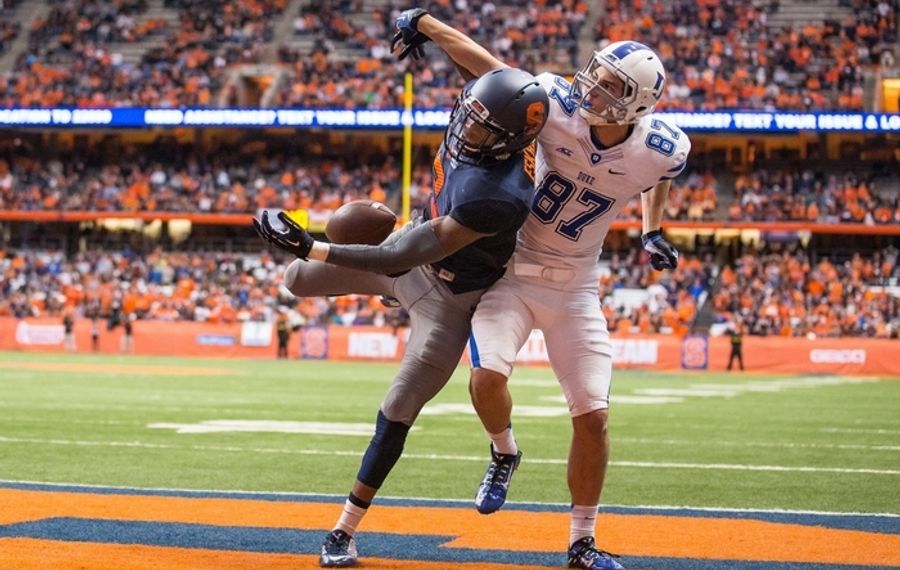 Lowdown: Eskridge has excellent size for the position, and should be able to add muscle to his frame without sacrificing speed. … Was exceptional as a redshirt sophomore in 2013, leading the Orange with 78 tackles and four interceptions despite playing the second half of the year with a broken wrist. … Has experimented with playing wide receiver in practice. … Grew up in the tough Liberty City neighborhood of Miami, and was homeless at times as a child. Thus, he’s making the decision to leave school a year early to support his family.

They said it: “I had him in the top-10 safety group for a while. I haven’t seen him do well enough on a game-to-game basis and I thought another year could have helped him, especially with the safeties that decided to come out.” – ESPN draft analyst Mel Kiper Jr.

The Buffalo News is profiling 45 prospects in 45 days leading up to the NFL Draft, which begins April 30.