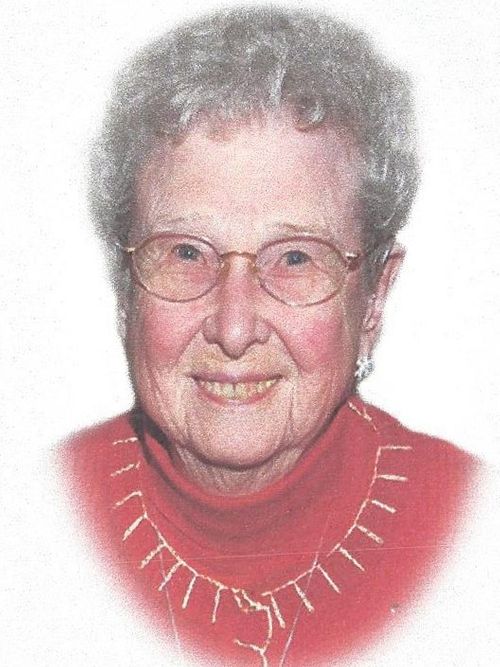 Sister Julia Feltz, active on Buffalo’s West Side for 27 years, died March 12 at the Sisters of St. Joseph Clarence Residence. She was 93.

The former Mary Ernest was a native of St. Anthony, Ohio. She entered the Sisters of St. Joseph in September 1940 and took her final vows in August 1946. She earned a bachelor’s degree in education from Mount St. Joseph College in 1958.

After teaching a range of grades in elementary schools, she embarked on ministries centered at the former Nativity Parish. She taught at and was principal of Nativity School for 17 years and then became pastoral assistant and coordinator of lay ministries in the parish. From 1982-1991 she served as a staff representative and house/residence manager of Casa DiVita, a center offering substance abuse services for women, in the former convent.

She was a resource teacher at Mount St. Joseph Academy, part of the Family Support Center in Clarence, and a volunteer with the Interfaith Hospitality Network.

Sister Julia’s concern for the needy led her to devote time and energy to helping refugees, particularly those from Southeast Asia, begin a new life in Buffalo.

She is survived by her sister Alma Neuhaus.

A memorial Mass will be offered at 1:30 p.m. Saturday at the Sisters of St. Joseph Residence, 4975 Strickler Road, Clarence.