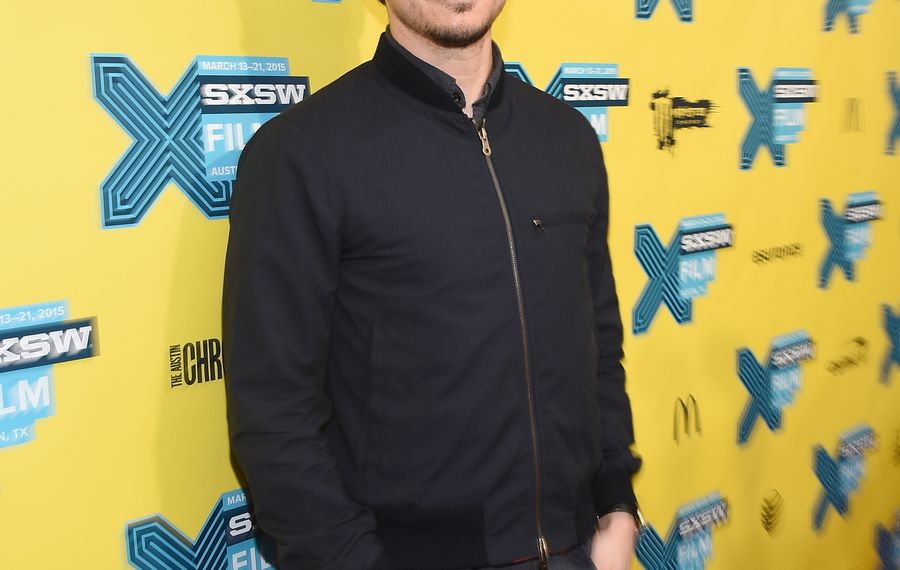 Oprah Winfrey plans to sell antique furniture, paintings and other items from her condominium in Chicago’s Water Tower Place at a public auction April 25.

Leslie Hindman Auctioneers on Monday announced the sale, which will be conducted at its Chicago salesroom.

Hindman said she expects the auction to be one of her most popular in recent history because of Winfrey’s fame and longtime connection to Chicago.

In 2011, Winfrey left Chicago to start her own cable network, OWN. Earlier this month, she announced that Harpo Studios would close at the end of the year.

The Water Tower condo is made up of several units she later bought in the 1990s. She listed the 9,625-square-foot home for $7.75 million in January 2014 but took it off the market in October, according to published reports.

Winfrey plans to sell more than 500 items at the auction, mostly things from the apartment, Hindman said, including china, porcelain, clothing and memorabilia.

Really, what is there left for one to do after playing a nun in charge of an insane asylum, a powerful New Orleans witch, and the proprietor of a Florida freak show?

For Jessica Lange, not much more.

When “American Horror Story” had its premiere in the fall of 2011, Lange was just one piece of a larger ensemble that included Dylan McDermott and Connie Britton, fresh off “Friday Night Lights.” But as the show became an anthology series – set in a different time and place every season – she quickly became its star. This weekend, she confirmed what many have assumed for several months: she won’t be coming back for the show’s fifth season, subtitled “Hotel.”

When asked at Paleyfest, a TV festival in Los Angeles hosted by the Paley Center for Media, on Sunday night whether she would join Lady Gaga in Season 5, Ms. Lange said: “We’ve had a great run. I have absolutely loved doing these four characters, and in all the madness, I loved the writers, actors, Ryan, the whole insanity of it, the stories, shooting here, shooting in New Orleans, everything. To cut to the chase, yes, I’m done.”

The Bonnie Raitt concert scheduled for Aug. 2 in the University at Buffalo Center for the Arts, has become the fastest sellout in the center’s 20-year history.

The approximately 1,744 tickets went on sale March 13 for the show, one of four dates Raitt is playing in August.

Her last area appearance was in 2005 in the Center for the Arts. The singer, songwriter and guitarist’s earned her 10th Grammy Award for her most recent release, the 2012 album “Slipstream.”