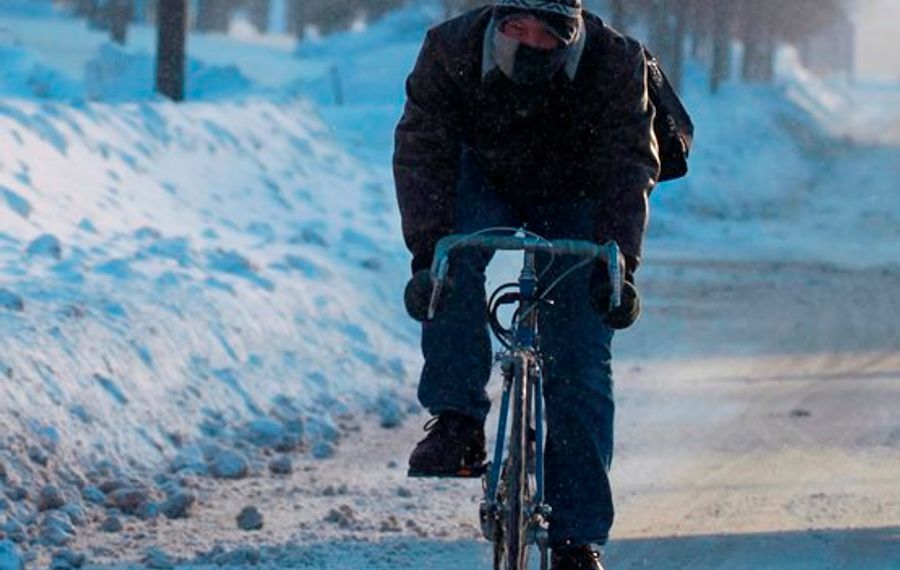 The National Weather Service is not mincing words.

“This could lead to frostbite and hypothermia if you are not dressed properly,” according to a statement by the National Weather Service late Wednesday.

The weather service stated that "dangerous cold and potentially life-threatening wind chills will be possible by Thursday night.”

Temperatures are expected to drop to -3 degrees overnight and only rebound to 3 degrees above zero for Thursday's daytime high.

Then, it gets even colder.

The thermometer will return below zero Thursday night, possibly as low as -7 or -8 degrees.

Combined with that will be west winds up to 20 mph. That'll drop wind chills into the dangerous range. 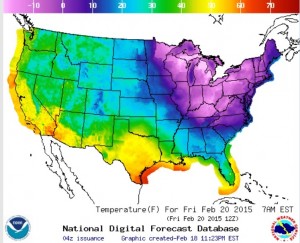 The Polar Vortex is roaring into the eastern United States again. Even Orlando, Fla. is under a wind chill advisory and freeze watch from the latest cold blast.

The latest warnings come a day after a 47-year-old Niagara Falls woman was discovered dead after going missing in subzero temperatures over the weekend.

RELATED: Woman found frozen to death near home tried to call for help

The cold was also suspected of chasing 500 University of Buffalo students from their Red Jacket Quadrangle residence hall Wednesday after a sprinkler pipe burst near a electrical panel, cutting power and heat to the complex. 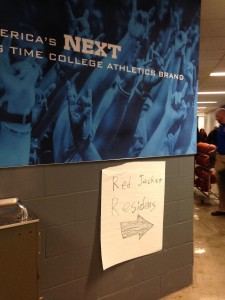 A sign directing University at Buffalo students to a shelter at Alumni Arena. (T.J. Pignataro/Buffalo News)

Meanwhile, the West Seneca Central School district announced Wednesday it was preemptively closing schools both Thursday and Friday “due to the forecast for extreme temperatures."

Many area schools are already off of classes this week because of winter break.

And, besides a couple of days over the weekend that will flirt with the freezing mark under snowy conditions, there's little relief in sight.

Forecast models show the region will continue to remain trapped in a pattern of cold and snow with frequent returns of frigid polar air into the first week of March.

Another blast of polar air is expected next week. This forecast map shows below zero temperatures in the forecast next Thursday, Feb. 26. (NOAA)

By Sunday night, temperatures are forecast to return back to the single digits and then back to zero overnight Monday.

Those readings will only bolster this month's already nearly all-time low monthly temperature. February 2015 is on pace to finish second in 145 years of recorded weather history. The average temperature this month is 12.8 degrees.

February 1934, at 11.6 degrees, holds down the mark as all-time coldest February in Buffalo.

Stay updated on all of the latest in Buffalo's wild February cold and 2014-15 winter weather season on Twitter @TheBuffaloNews and the WNY Weather blog at http://weather.buffalonews.com/ .