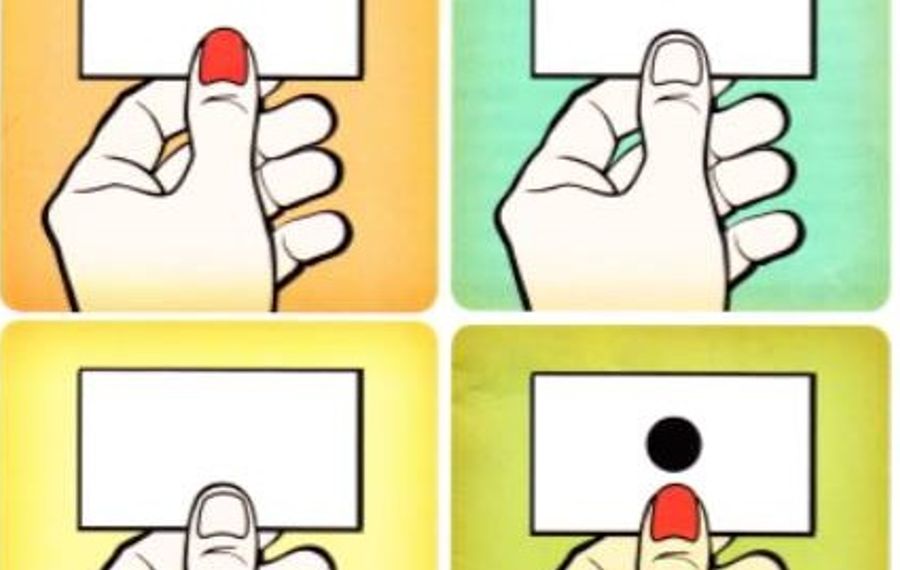 Have you ever wanted to join a band, but didn’t feel you had the musical chops, or didn’t know any other musicians? Well, the Queen City Music Lottery is coming back for round two and may be exactly what you are looking for.

Before I move any further, let’s get a proper explanation as to what exactly the Queen City Music Lottery is:

“In a nutshell, the Queen City Music Lottery is a showcase of ‘new’ Buffalo area bands formed entirely at random! These ‘new’ bands must complete a few simple but super important tasks to remain eligible to perform in a final Queen City Music Lottery Show case!” states lottery and event organizers, which include the DIY art collective Sugar City and local record imprint Peterwalkee Records.

Last winter/spring, a few dozen area musicians (some already in established bands, some looking to join one), gathered at a couple area record shops to throw their names in a hat and basically be assigned a band. Regardless of your musical background, or what instrument you may or may not have played, this was your band. The new acts, generally made up of four or five members, were given a couple of months to practice, gel and put together a 30-minute set to debut at a round-robin showcase at the Foundry in the East Side back in early April.

That night, a variety of bands called Nail School, Plosive, Beast Coast and Squirt, among others, playing genres that included folk, punk, electro-dance to the flat-out indistinguishable, all made their debuts. It was a great night for Buffalo music, seeing people of different musical backgrounds come together to make a cohesive unit, even if just for that night.

My favorite of the evening was Walrus Avulsion & the Narwhals, made up of DIY mainstays Pat Kewley, Mario Fanone and Jeremy Stock. If any of them happen to read this piece, please record the song that sampled Michael Bolton’s “How Can We Be Lovers?” It was the song of the night.

Most of the bands fizzled out after the lottery showcase, which, for an experimental first run, is to be expected, although Nelja and moverealfastSTOP! were both part of Sugar City’s Herd Fest showcase over the summer, As for Scajaquada Creeps, the only remaining active band from the lottery (I think), the quartet still plays shows at places like Duke’s, Dreamland and various West Side basements.

If you are interested in giving this year’s lotto a chance, you are in luck. The year two drawing process will take place from 4 to 7 p.m. on March 28 in Sugar City’s new headquarters (1239 Niagara St.). You can keep up on updates and get full details here.

Mac McGuire is the editor of buffaBLOG