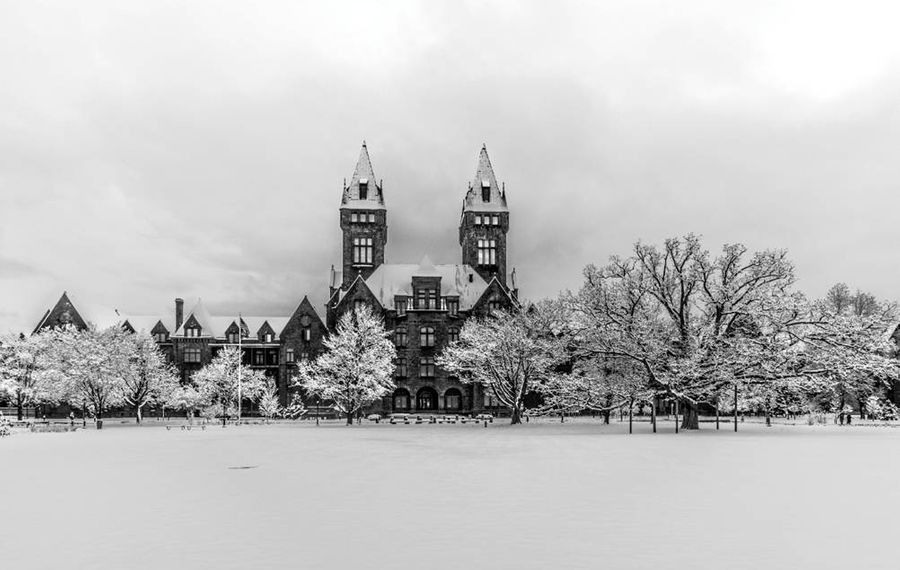 A new 2015 calendar produced by a group of local photographers captures many of the changes to Buffalo's cityscape during the past half-decade or so. Shots from photographers Larry Fiorella, Greg Meadows, John Waller show attractions ranging from Canalside and the Burchfield Penney Art Center to the newly landscaped Richardson Olmsted Complex and the downtown courthouse, mixed in with old favorites like Buffalo's grain elevators and the Ellicott Square Building.

A look at some of the featured shots:

A photograph of Buffalo's federal courthouse and Statler Towers by Greg Meadows.

A photograph of the Whipple Truss Bridge bridge at Canalside by Larry Fiorella.

A photograph of the Richardson Olmsted Complex by John Waller.