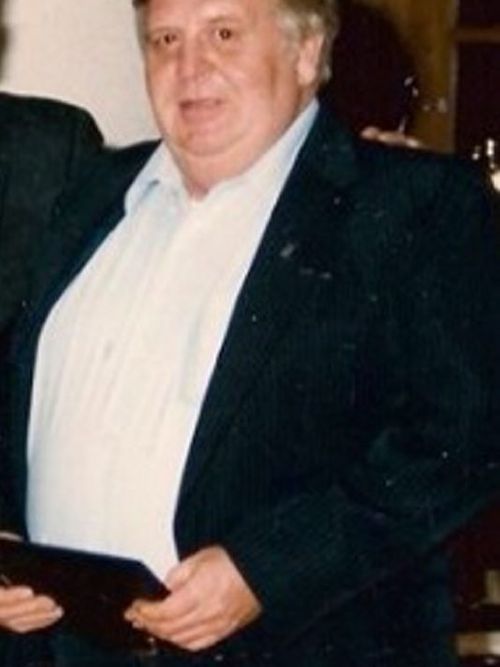 George “Art” Hessler, a lifelong resident of Kenmore who was active in auto racing circles, died Sunday in Veterans Affairs Medical Center, Buffalo, after a long illness. He was 79.

Born in Buffalo, he was a 1953 graduate of Kenmore High School and attended the Civil Engineering Program at the University at Buffalo.

A Navy veteran, he was based at the Naval Air Station in Washington, D.C., from 1956-57 and also was a member of the Naval Reserve in Niagara Falls.

Mr. Hessler became active in auto racing in the early 1950s, when he and high school friends customized cars and competed in races at War Memorial Stadium. After his Navy service, he continued to race at local tracks, including Lancaster Speedway and Holland Speedway, and was a member of Jim Hurtubise’s pit crew at the Indianapolis Speedway.

Mr. Hessler was one of the founding members of the Can-Am Three Quarter Midget Racing Club. He also was part-owner of H&H Motorsports with his son, Arthur “AJ,” and grandson Ryan. One of Mr. Hessler’s proudest accomplishments was when AJ won the 2004 U.S. Open at Lancaster Speedway.

Mr. Hessler was a truck driver for Hartford Paving for 20 years. He retired in 1998.

Survivors in addition to his son include his wife of 52 years, the former Donna Reid; two daughters, Elizabeth Magrum and Lynn Meranto; two sisters, Patricia Bennett and Mary Smith; five grandchildren; and a great-grandson.

A celebration of life will be held from 11 a.m. to 1 p.m. next Saturday in Lombardo Funeral Home, 885 Niagara Falls Blvd., Amherst.