"In a fight between striking structural steel workers and non-union workmen at the Ralston Purina elevator at Owen and Prenatt streets late this afternoon, five men were injured." 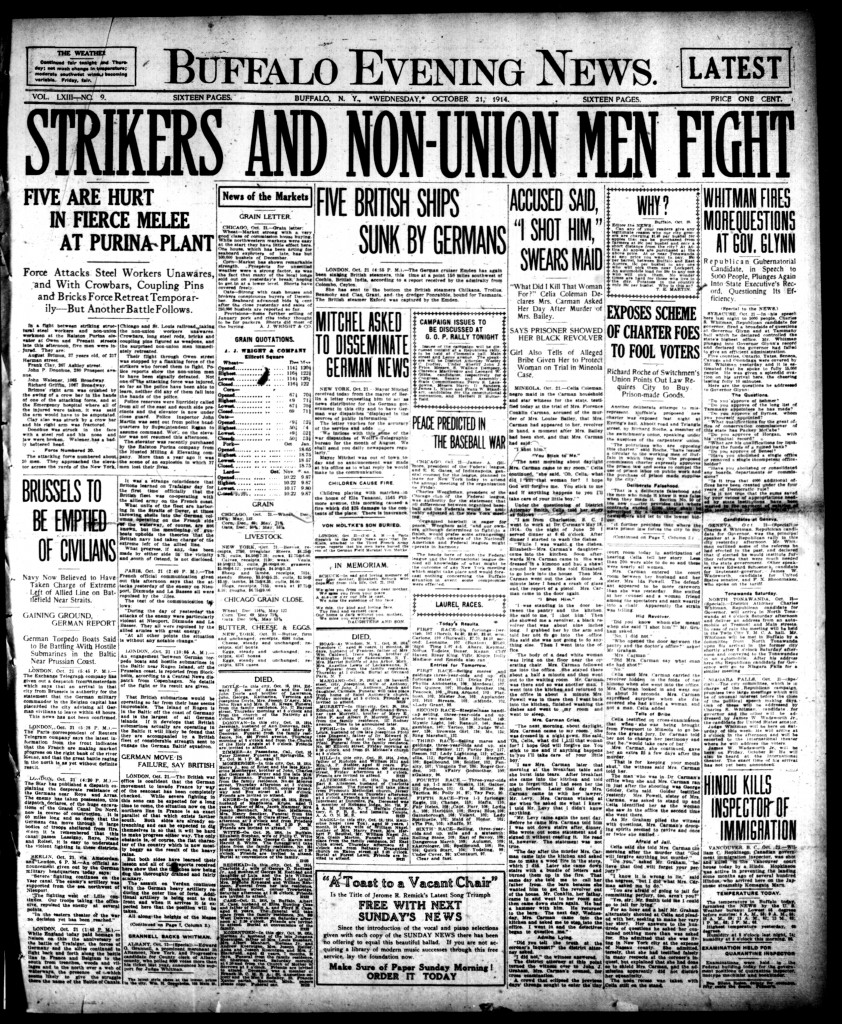